According to Geostat's preliminary estimates, Georgian economy has shrunk 13.5% in May 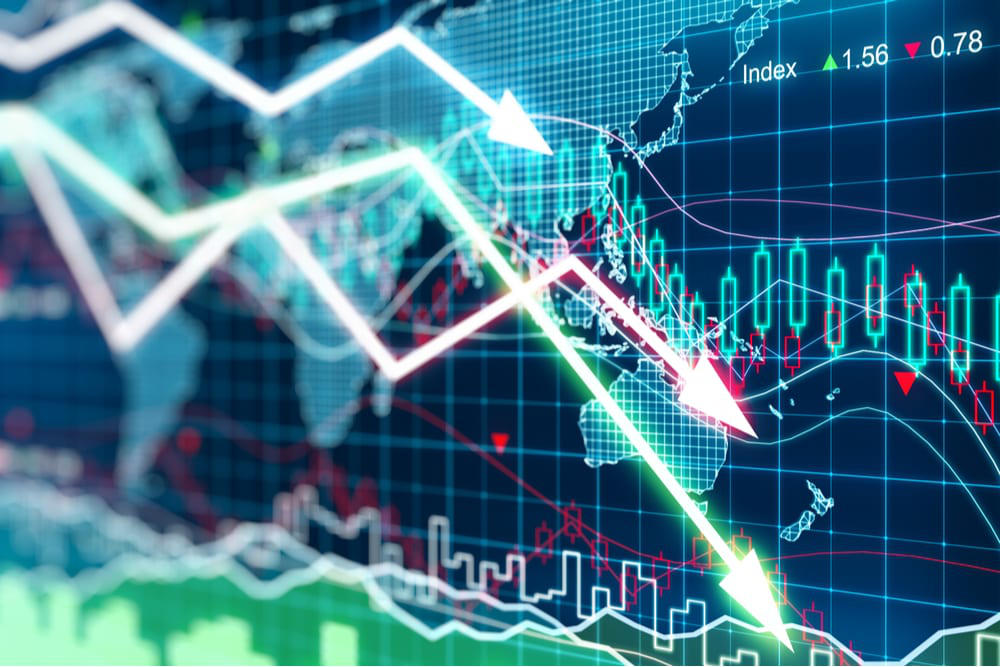 According to preliminary estimates, the Georgian economy has shrunk 13.5% in May, - stated Gogita Todradze, Executive Director of the National Statistics Office of Georgia.

As Todradze noted, the January-May average real growth rate is negative and amounts to -5.4%.

"According to preliminary estimates, in May, compared to the previous year's corresponding period, the growth of gross domestic product has somewhat slowed and we face a 13.5% shrink in the economy. Accordingly, the first five months' real growth rate is -5.4%", - stated Todradze.

Todradze also added that the most notable decrease in May 2020 is connected to the sectors of construction, trade, transportation, hotels, restaurants, real-estate operations, arts, leisure, and recreation.

"The export rates have decreased by about 30% while the import figures have diminished by 35%. Up to 3200 enterprises were registered in May which lags behind the previous year's figures by 33%", - stressed Todradze.