Giga Bokeria: European Georgia is accused of controlling the US Senate and at the same time being pro-Russian - it's a feature of pro-Russian propaganda to spread delirium of all kind in large dose 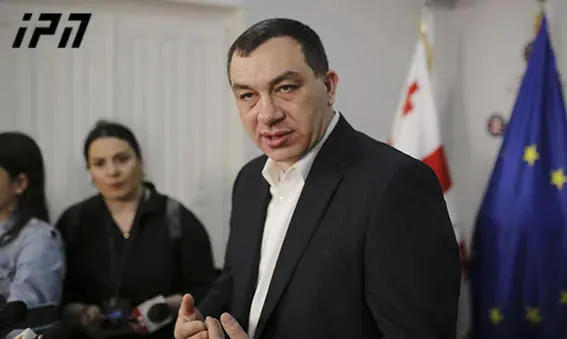 One of the leaders of European Georgia, MP Giga Bokeria, commented on the statements made by certain members of the majority, according to which, particular parties in Georgia serve Russian interests. As Bokeria noted, the propagandist organs of Bidzina Ivanishvili want to confuse people with absurdity.

"I know these accusations, they accuse opposition, European Georgia for controlling the US Senate and at the same time being pro-Russian - it's a feature of pro-Russian propaganda to spread delirium of all kind in a large dose - it's done by the propagandist organs of Bidzina Ivanishvili in order to confuse people with absurdity. With regards to real dangers, there was a vote in Public Broadcaster's board yesterday where a prominent pro-Putin propagandist was elected as a member. Maybe you can ask them, why did they elect him? They say that there were quotas. It's true, but there was a vote and they could have not voted for him. Ivanishvili's team is in open alliance with groups that preach anti-Western ideologies. They do it in order to keep power. We saw on the international level confirmed by the study that the anti-Western campaign is led by the authorities with their money. However, they do it in order to keep the power which damages the country", - stated Bokeria.

For the record, according to MP Irakli Kobakhidze, there are organizations and parties in Georgia which are not openly connected to Russia, but indirectly serve their interests.