US Ambassador: After 5 months in Georgia, it's easy for me now to understand the deep friendship between Georgians and Americans 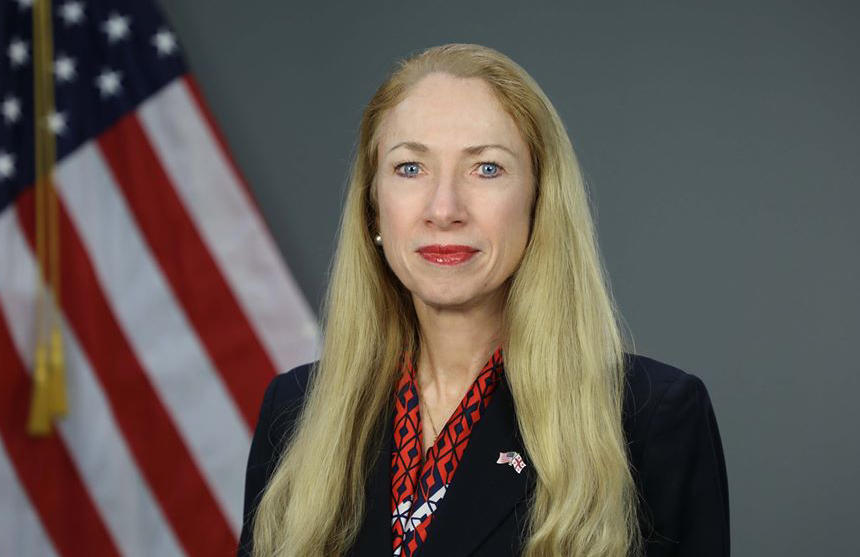 After 5 months in Georgia, it's easy for me now to understand the deep friendship between Georgians and Americans. Georgians too are passionate about freedom, - stated the US Ambassador Kelly Degnan in her speech dedicated to the 244th anniversary of the US independence.

"After 5 months in Georgia, it's easy for me now to understand the deep friendship between Georgians and Americans. Georgians too are passionate about freedom. You too have to fight for your independence. You too have shown remarkable courage and conviction in waves of democratic reforms that you have enacted over the past decades. Georgians, like Americans, are willing to do the hard work required to bring the change you dream fro your country. A free, secure, prosperous, democratic Georgia. Georgians and Americans share a powerful bond not just having fought for fundamental democratic rights but being willing to continue to strive to make our democratic institutions stronger and more representative of the people and the values we call dear. It is an honor for me and the rest of the US Embassy to continue our close collaboration with Georgian and to celebrate America's birthday with our Georgian friends", - stated Kelly Degnan.

The Ambassador also congratulated the day to American and Georgian people.

"On the 244th anniversary of US independence, I would like to wish my fellow Americans and our dear friends in Georgia a very happy 4th of July. This is the day when American leaders declared independence. Americans know these words from the declaration of independence almost by heart: "We hold these truths to be self-evident that all men are created equal, that they are endowed by their creator with certain unalienable rights that among these are life, liberty and the pursuit of happiness. That to secure these rights, Governments are instituted among men, deriving their just powers from the consent of the governed." The US constitution was adopted eleven years later, it laid out the structure for the democratic project that we in America continue to build today.

This year, we mark 100-years anniversary since the adoption of 19th amendment of the constitution which granted women right to vote in every state. It's impressive to me that while Americans were striving for womens suffrage Georgias had already elected 5 women to Georgia's first Parliament", - noted the Ambassador Degnan.