Armenian MOD: The opposing party suffered casualties while Armenian side had no losses 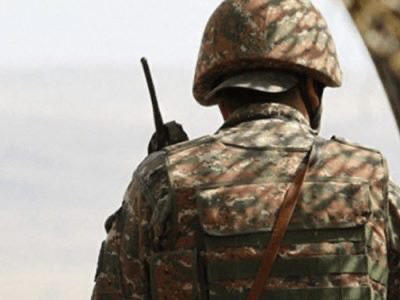 Today, at around 12:30, the Azerbaijani Armed Forces, for no apparent reason, tried to cross the state border of the Republic of Armenia in the direction of Tavush in an UAZ car, - reports Ministry of Defence of Armenia.

"After a warning from the Armenian side, the enemy troops returned to their positions, abandoning the car. At 13:45, Azerbaijan’s Armed Forces repeated an attempt to seize our stronghold, hiding behind artillery fire, but were thrown back by return fire from their positions, suffering casualties ․ Armenian had no losses.", - reads the statement.