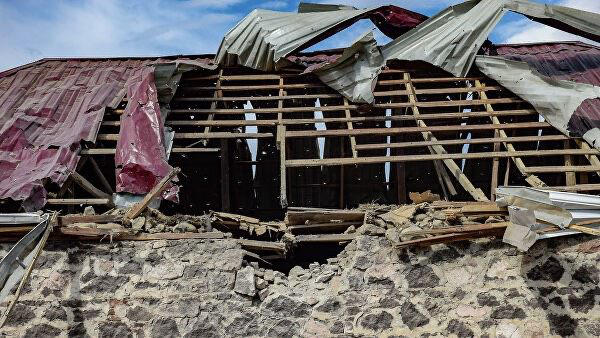 The Ministry of Defense of Azerbaijan informs about intensive firing in the human settlement area of Tovuz Rayon, reports "Ria Novosti".

"Today, at 19:30, the Armenian Armed Forces continued intensive firing towards human settlements in Tovuz Rayon with large-caliber firearms and artillery", - told the head of the Azerbaijani MOD press office to the agency.

At the same time, the Armenian Ambassador in Moscow, Vardan Toganyan, informs about casualties and 8-9 injured, from which 5 individuals are civilians.

"I've clarified for today that there are casualties and 8-9 injured. However, the situation changes because the firing still continues, Azerbaijan is shooting from mortars", - stated Armenian Ambassador in Moscow.