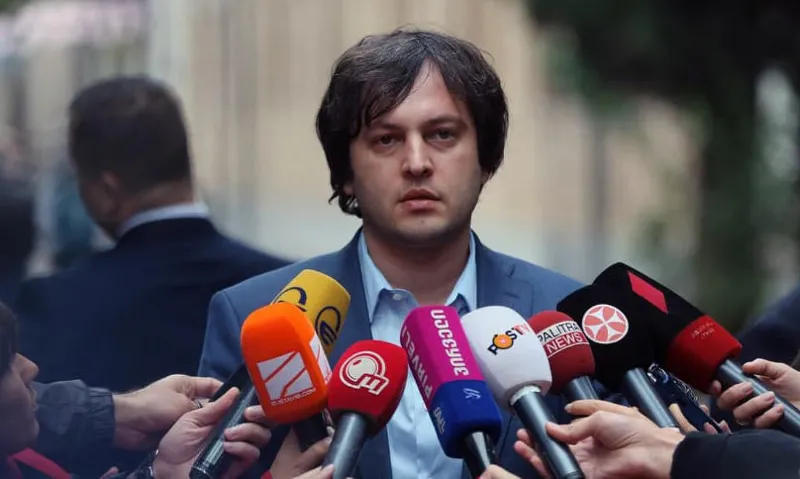 According to the member of the parliamentary majority, Irakli Kobakhidze, it is up to Bidzina Ivanishvili whether he will be number one on the electoral list or not.

According to Kobakhidze, the formation of the list has not been discussed yet.