Vano Merabishvili: I won't be an MP, I won't hold any position in the next government either - I'll be involved in fight against Ivanishvili's regime 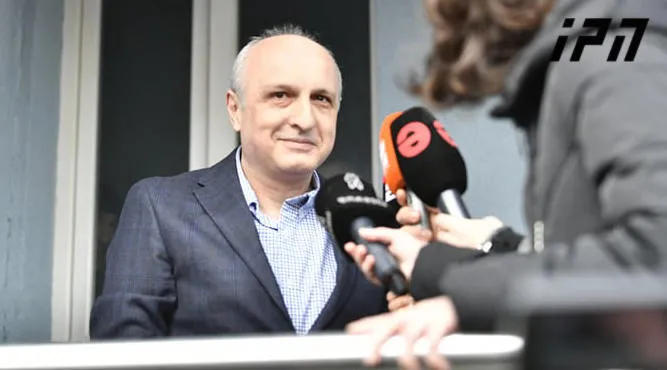 I won't be an MP, in addition, I won't hold any position in the next government either, - wrote former PM Vano Merebaishvili on Facebook.

As Merabishvili notes, 2020 parliamentary elections will have great importance to Georgia.

"Extremely important elections for our country is approaching. It won't be decisive what the Georgian Dream does, because they are already past. The decisive will be the extent to which we'll be able to put common national goals ahead of carrier and personal ambition, to fight not for ourselves but for the future of the country.

Today, unfortunately, what we hear from the opposition is more political bargaining for mandates and positions rather than proposals of alternatives to society.

Renewed National Movement is the only power that is capable of playing a decisive role in the fight, win the elections and give back the future to people.

In order not to make my letter a general call, I've decided to announce that I won't be an MP, I won't hold any position in the future government either. I'll be involved in fighting against Ivanishvili's regime, however, this will be a fight not for personal gains, but for the future of my people", - stated Merabishvili.