TI Georgia: In 2019, accountable persons were summoned 46 times, in 21 of which the official did not attend the committee meeting for an unjustified reason 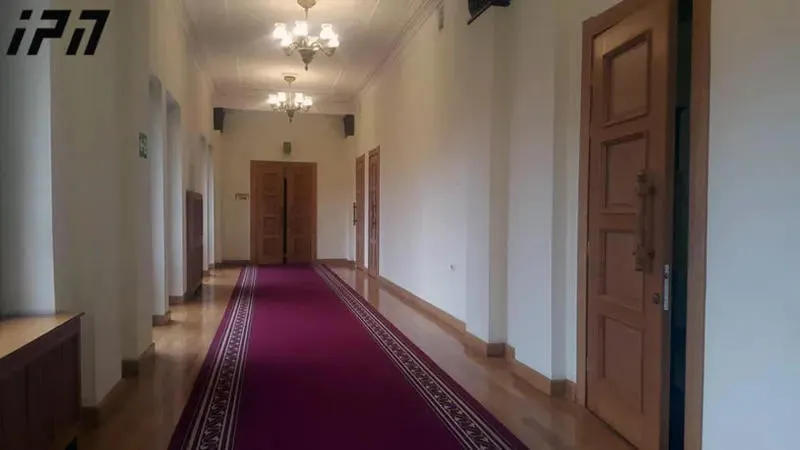 In 2019, accountable persons were summoned 46 times, in 21 of which the official did not attend the committee meeting for an unjustified reason, - reports Transparency International - Georgia in its assessment of the performance of the Parliament of Georgia in 2019.

"Within the framework of its parliamentary monitoring activities, Transparency International Georgia assessed the performance of the Parliament in the period covering January 1, 2019, to December 31, 2019.

2019 was a year of active political events and turmoil. There were a number of notable events throughout the year, which has led to public outcry. Parliamentary proceedings were carried out against the background of public protests. Due to various political confrontations, the composition of the Parliament changed; a number of MPs left the parliamentary majority, which has resulted in the breakdown of the minority as per the rules of Procedure. Moreover, the parliamentary opposition actively used the boycott mechanism during the autumn session. These events have all affected the regular functioning of the legislature. The following positive trends were identified during the reporting period: More MPs used their right of initiation - In 2019, 118 MPs exercised their right to initiate legislation, while in 2018 that figure stood at 93; There were less fast-tracked initiatives; The action plans and reports of the committees are largely systematized and developed according to a single standard, which is published on the parliamentary website; More remarks on draft laws were made by MPs and committees.

The new Rules of Procedure has had a positive impact on the strengthening of parliamentary control mechanisms, the establishment of new tools and the improvement of existing ones; New mechanisms for parliamentary control have been established, including interpellation and a ministerial hour, with members of the government actively attending plenary sessions and answering questions; interpellation was held 5 times the ministerial hour – 9 times. The PM participated in the most interpellation; In comparison to previous years, the use of the deputy questions has increased significantly, 41 MPs sent 925 written questions in 2019; The mechanism for summoning officials by parliamentary factions has been substantially improved and made more effective, although a host of the problem still remains. In 2019, accountable persons were summoned 46 times, in 21 of which the official did not attend the committee meeting for an unjustified reason; 21 thematic inquiry groups were set up to prepare reports and recommendations", - reads the report.