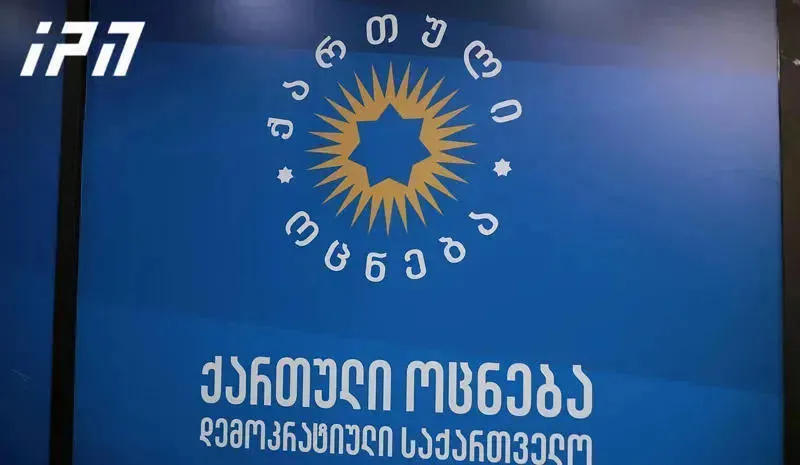 According to the Georgian Dream's decision, Dmanisi Mayor Giorgi Tatuashvili who also holds the position of party's regional organization head, was expelled from the party.

As it is noted in the statement, the reason was expulsion is a violation of party discipline in terms of supporting the Georgian Dream's competitor candidate's electoral campaign.