Giorgi Kandelaki: I call on the government to abolish discriminatory quarantine rule with safe countries 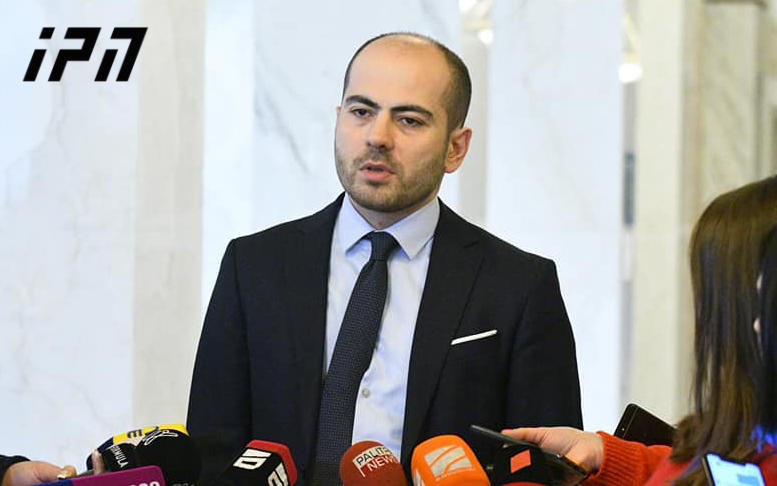 According to Giorgi Kandelaki, a member of European Georgia, the government is refusing to allow airlines to start flights from safe countries because Georgian citizens living abroad will return for the elections and vote against the Georgian Dream.

According to him, Tornike Kublashvili, a Georgian architect living in Berlin, has sued the Georgian government over discriminatory quarantine. The hearing on the lawsuit was supposed to be held in the Tbilisi City Court, however, according to Kandelaki, the government did not submit certain documents on purpose, and then the judge went on leave, due to which the process was postponed for a month. Kandelaki believes that there is an attempt to delay the process and that there is an intention not to hear the case before the elections.