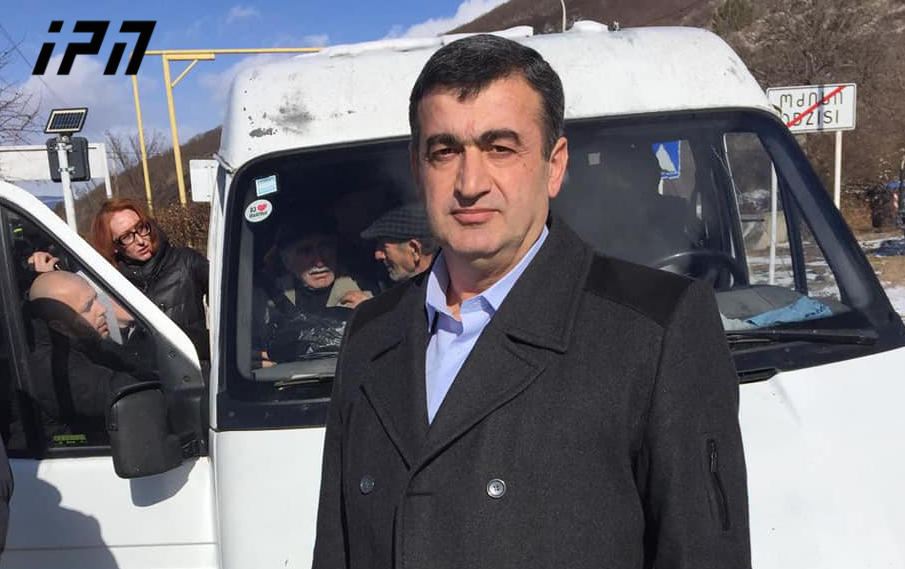 Life here has become unbearable, we do not have medicines, meat or dairy products, - a resident of Akhalgori told InterPressNews.

According to him, the situation has been getting worse for the last 3 years, while life became especially unbearable after Akhalgori was closed sixth months ago.

"Akhalgori district has always been famous for its abundance of sheep and cows, but now there are no more cattle. People who are stuck here cannot receive pensions or allowances," a resident of the occupied town told InterPressNews.

The above was also confirmed by the Governor of Akhalgori Municipality. According to Nugzar Tinikashvili, the socio-economic situation in occupied Akhalgori has reached a critical point.

"The situation is extremely difficult in Akhalgori Municipality, it can be said without exaggeration that the crisis has reached a critical point. The population is actually in captivity and they have been under these conditions for 6 months now. They cannot go to the territory controlled by the central government of Georgia to receive medical care, buy products, receive pensions, or see family members or relatives. It has been three years now after the regime of the occupied region banned locals from bringing cattle in the Akhalgori area, which created additional problems for the population. Yes, I can confirm that there is a shortage of cattle and, consequently, dairy products in the occupied villages," Nugzar Tinikashvili told InterPressNews.