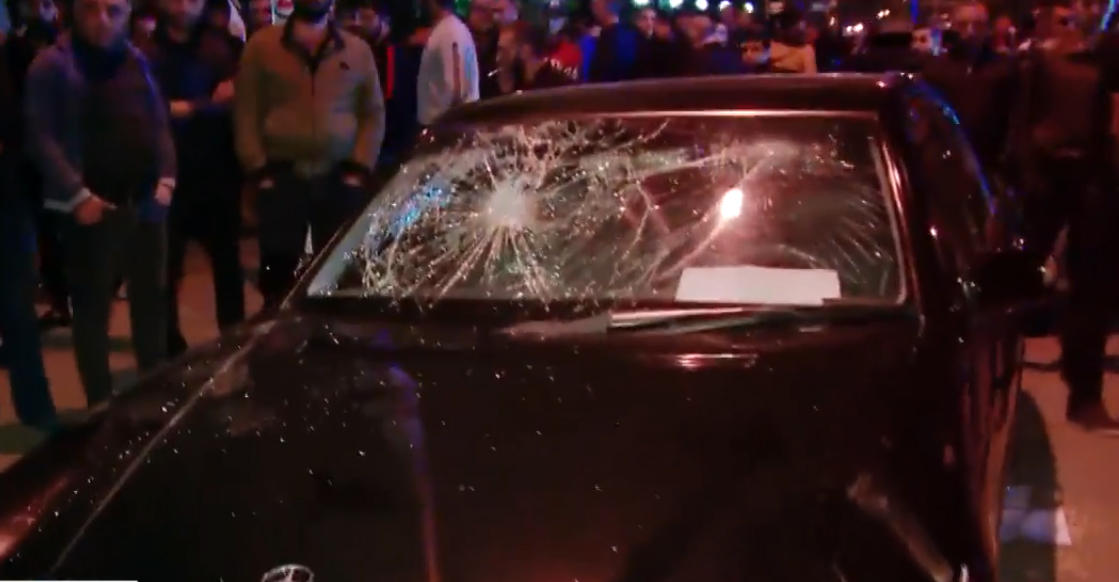 Several people, including members of the Mtavari TV crew, have been reportedly injured during clashes between activists of the National Movement and the Georgian Dream in Marneuli.

According to the Public Broadcaster, their camera was also broken and the cameraman was physically assaulted.

One car was also damaged.

An ambulance arrived at the scene. Police are trying to defuse the situation.