US Department of Justice charges 6 GRU officers for cyber-attacks on several countries, including Georgia 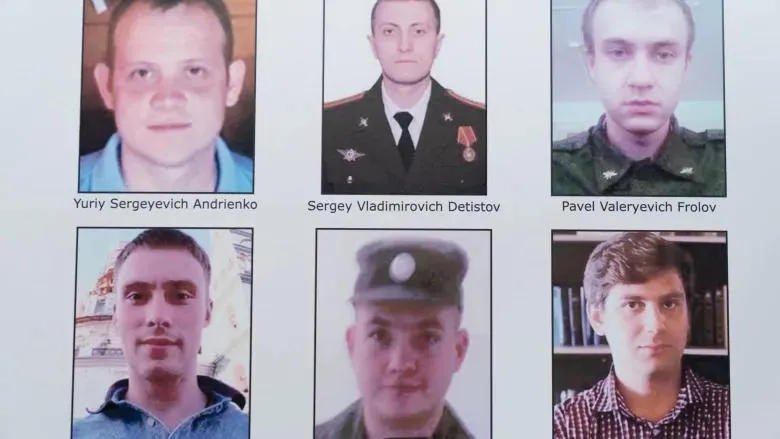 The US Department of Justice has indicted six Russian military intelligence (GRU) officers for hacking into several countries.

According to the department, the hackers were involved in an attempt to create unrest in Ukraine, Georgia and France.

According to the statement, during the cyber-attacks, GRU hackers used the most malicious programs in the world - KillDisk and Industroyer. The document states that the hackers attacked one of the Georgian media companies in 2018, and in 2019 the Parliament of Georgia. The document mentions the identities of all six hackers, two of whom - Anatoly Kovalev and Artyom Ochichenko - carried out attacks against Georgia.