Georgian peacekeepers have returned from Afghanistan 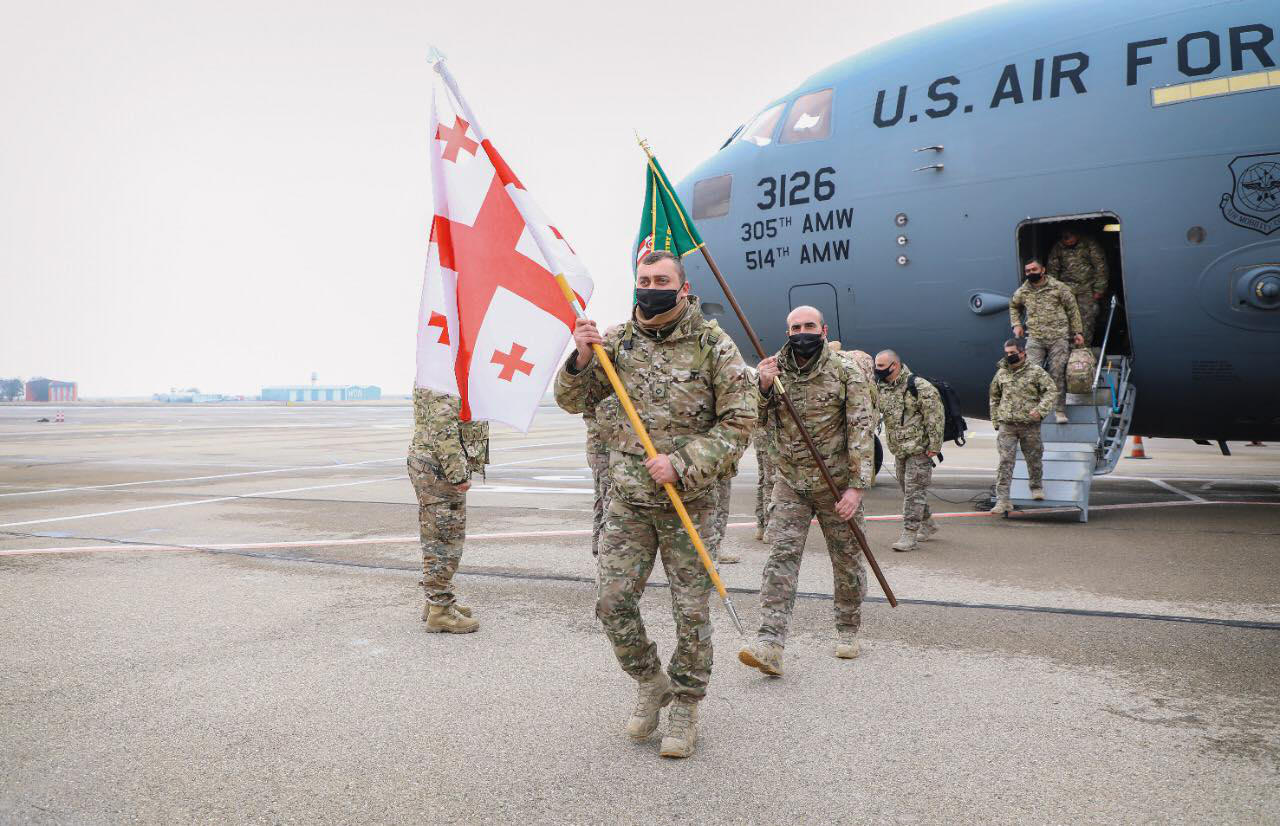 The selection of the 1st Infantry Brigade of the Georgian Defense Forces has completed the mission of "Resolute Support". A company of the unit, led by Major Anton Kutateladze, returned to Georgia from Afghanistan today. The information was communicated by the Ministry of Defense.

According to the Ministry, the Georgian peacekeepers were met at the Tbilisi International Airport by the Deputy Commander of the Georgian Defense Forces, Chief of General Staff, Brigadier General Joni Tatunashvili and the Commander of the East, Colonel Roland Dzneladze. They thanked the peacekeepers for the successful implementation of the mission and congratulated them on their peaceful return to their homeland. The selection participated in the ongoing NATO-led peacekeeping mission (RSM) in Afghanistan for six months. The company ensured security and protected the base under the command of the US.