Avtandil Enukidze, the number four of Alliance of Patriots' election list, is going to enter the Parliament 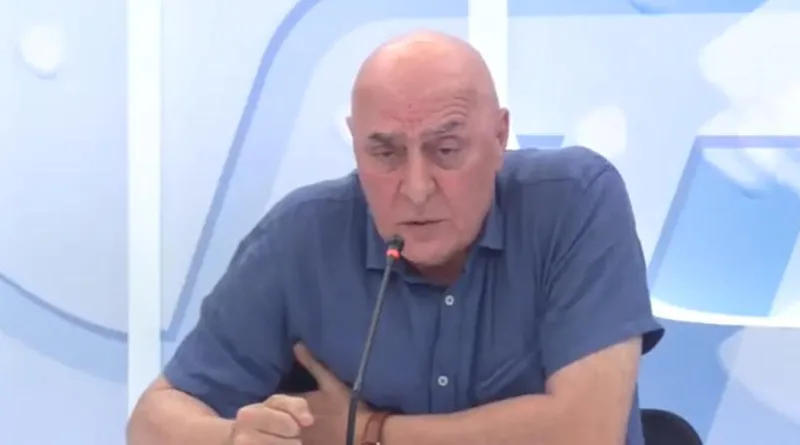 Avtandil Enukidze, number four on the list of the Patriots Alliance, plans to enter the parliament. As Enukidze stated in a conversation with InterPressNews, he is not going to stand next to Mikheil Saakashvili and Giga Bokeria in the street.

According to him, everyone inside the "Patriots Alliance" knew about his decision.

"At this moment I have not decided when I will enter, but I have my visions and I am going to enter the parliament. Then why didn't I write a statement? The country hears what you say there. I can not stand in the street next to Saakashvili and Bokeria especially. I am a free man, everyone in the party knew that everyone was free to make a decision, no one is forcing anyone and does request to do something. I am not a member of the party, I was a free member, I will remain a supporter of this party and until the end", - said Avtandil Enukidze.

For reference, the "Patriots Alliance" has won 4 seats. Three members of the party list have already addressed the parliament with a request to terminate their parliamentary seats.