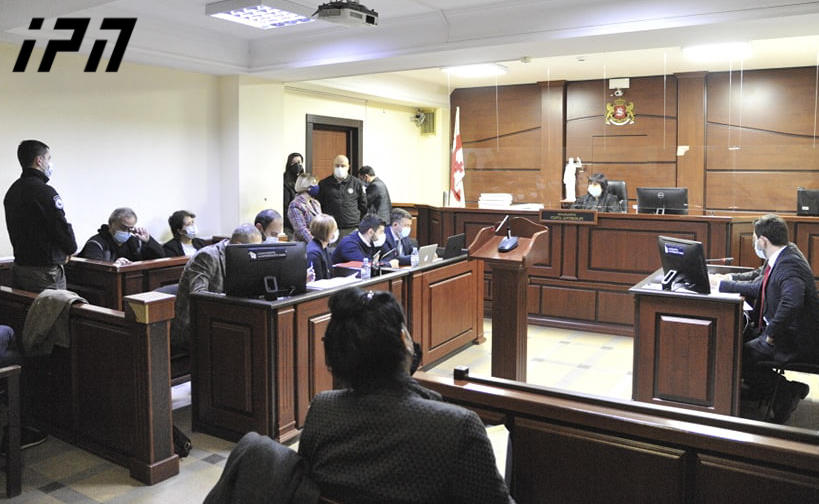 The Prosecutor's Office demands to change the measure of restraint imposed on persons detained in connection with the so-called cartographers' case, Natalia Ilichova and Iveri Melashvili, into 30,000-30,000 GEL bail.

According to the motion of the Prosecutor's Office, apart from bail, the defendants will be subject to additional restrictive measures. In particular, they will not be able to cross the state border without informing the agency.

The Prosecutor's Office also demands the dismissal of Iveri Melashvili from his official post.

The Prosecutor's Office of Georgia, in cooperation with the State Security Service, detained Iveri Melashvili, Head of the Border Relations Service of the Department of Neighboring Countries of the Ministry of Foreign Affairs of Georgia, and Natalia Ilichova, Chief Inspector of the Land Border Protection Department of the Ministry of Internal Affairs for using in the delimitation process the border lines drawn on maps issued in 1970-80, which contradict the historical border of our country, including in relation to Davit Gareji.