First Direct Blocktrain to arrive from China in Georgia 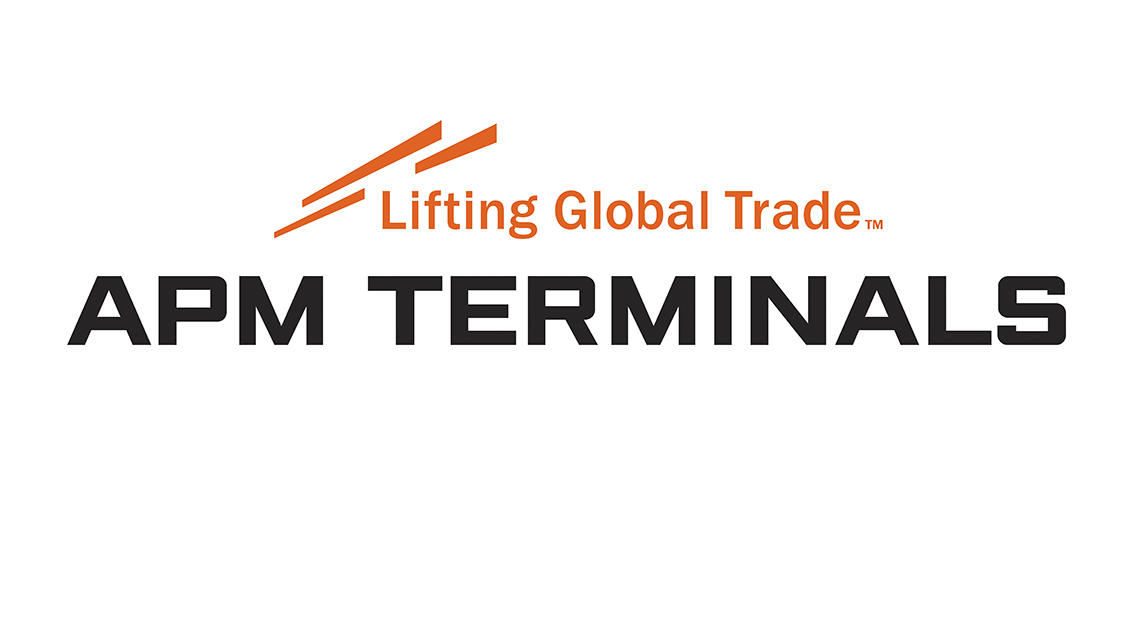 According to them , the train, which was arranged by Maersk China, carried priority cargo for a major Georgian importer, enabling the company to manage their inventories efficiently, and minimise lead time for high-value or urgent goods. This is the first time a direct blocktrain has run between the two countries, and the transit time from Xi’an to Tbilisi was only 21 days. This service is therefore the fastest and most efficient way to transport goods between the two countries.

“A blocktrain is a train which operates from origin to destination across borders without interruption, providing a non-stop service from origin, which saves the cargo owner from the challenges of managing border crossings or any other bureaucracy which is normally a part of international land transportation. Maersk China was responsible for receipt of goods in China, creating export documents, and monitoring transport through to final delivery. The team worked closely together with regional rail operators, and the shipment is monitored at all times by GPS trackers, to ensure that the train is on schedule.

This blocktrain is the first of its kind in Georgia and demonstrates the ability to efficiently transport goods into the country. Furthermore, Maersk is partnering with APM Terminals Poti to develop Georgia’s convenient geographic location as a gateway to connect Asia and Europe, offering high-speed connections by sea-rail service from Asia through to the Black Sea, the Mediterranean and beyond. APM Terminals owns and operates the multipurpose Port of Poti, which connects containers for all global shipping lines, whether they arrive by sea, rail or road. With this service, the company is supporting the country’s goal to redevelop the Silk Road, enabling cargo to be quickly and efficiently transported beyond the port to connect the world’s trade through Georgia”, reads the information released by the APM Terminals.