Citizens over 45 to be able to get vaccinated with AstraZeneca 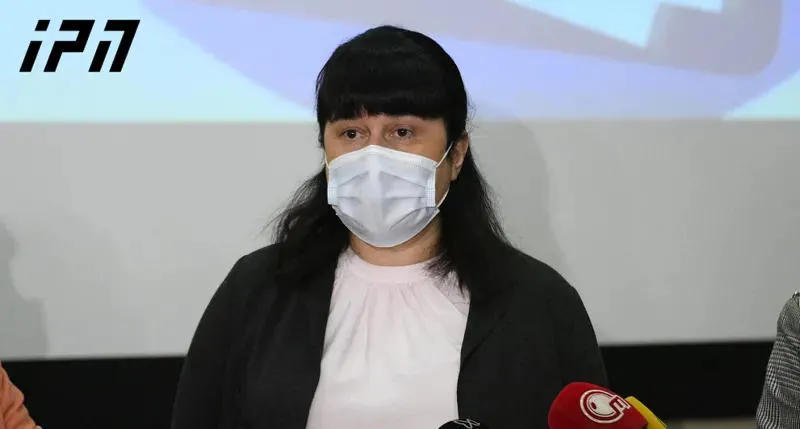 AstraZeneca vaccine age group has been reduced to 45 years. The above was announced by the Deputy Minister of Health, Tamar Gabunia at a briefing after the meeting of the Immunization Council.

According to her, citizens over the age of 45 will be able to register for vaccination from the end of tomorrow.

"The council supported the proposal to reduce the age limit to 45," Gabunia said.

Up to now, according to the decision made by the Immunization Council on April 8, the AstraZeneca vaccine could only be given to the population over 55 years old.