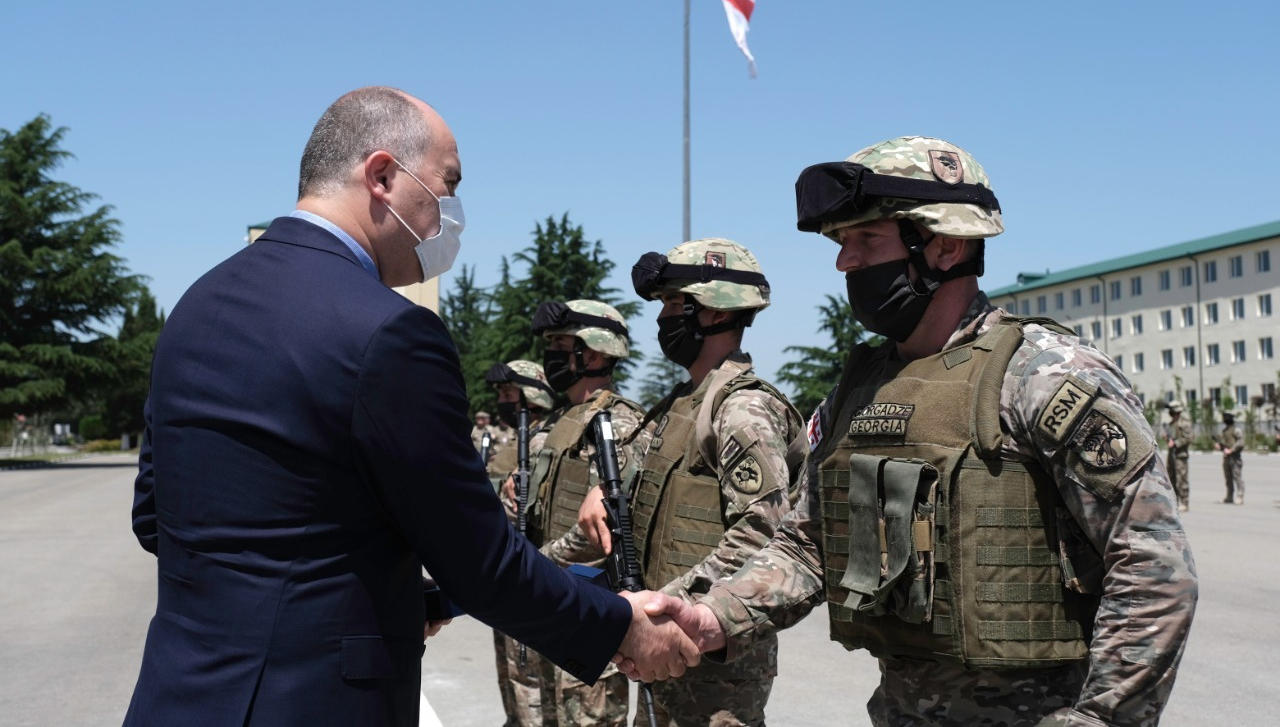 The process of withdrawal of Georgian Defense Forces from Afghanistan has begun. According to the Ministry of Defense, the team of the Third Infantry Brigade of the Western Command is the first units to return home from the Islamic Republic of Afghanistan.

The Georgian contingent was involved in the NATO-led Resolute Support mission, the main task of which was to carry out rapid response tasks.

"The return of Georgian peacekeepers from the international mission was solemnly celebrated on the territory of the Fourth Mechanized Brigade. The Minister of Defense of Georgia, Juansher Burchuladze and the Commander of the Defense Forces, Major General Giorgi Matiashvili congratulated the personnel on the dignified and successful performance of the mission. They thanked the peacekeepers for their outstanding service and significant contribution, and once again honored the memory of the soldiers killed in the mission.

The Ambassador of the Federal Republic of Germany to Georgia addressed the military servicemen. Hubert Knirsch emphasized the high professionalism of the Georgian military, their dignified and significant contribution to global security”, reads the statement released by the Ministry.