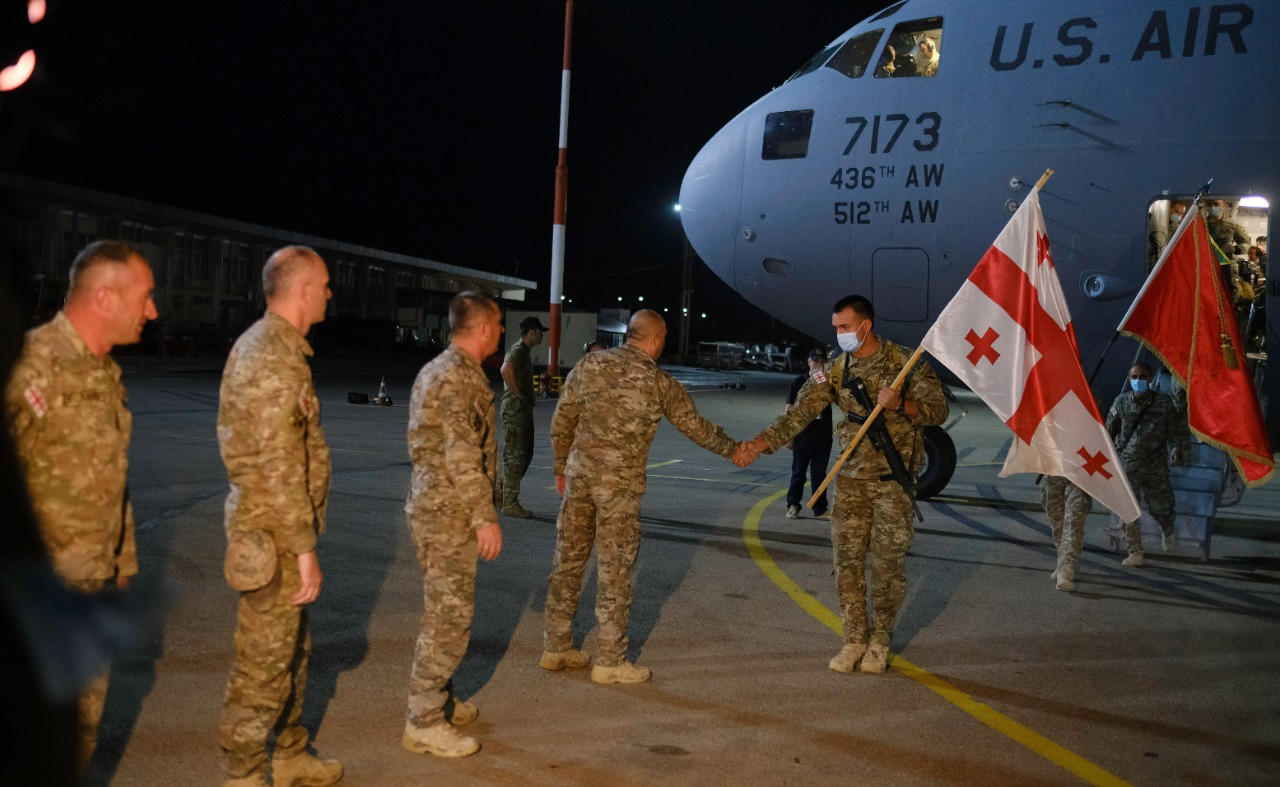 Georgian Defense Forces servicemen have completed 17 years of successful service in strengthening global security in one of the hottest spots in the world, - the Ministry of Defense reports.

According to the agency, the last unit of the Georgian Defense Forces has left the Islamic Republic of Afghanistan.

Leaders of the Defense Forces thanked the peacekeepers for a difficult and responsible mission and wished them success in their professional activities.