Gia Gachechiladze: Let's ask and address the government together to declare November 7 a holiday of dignity 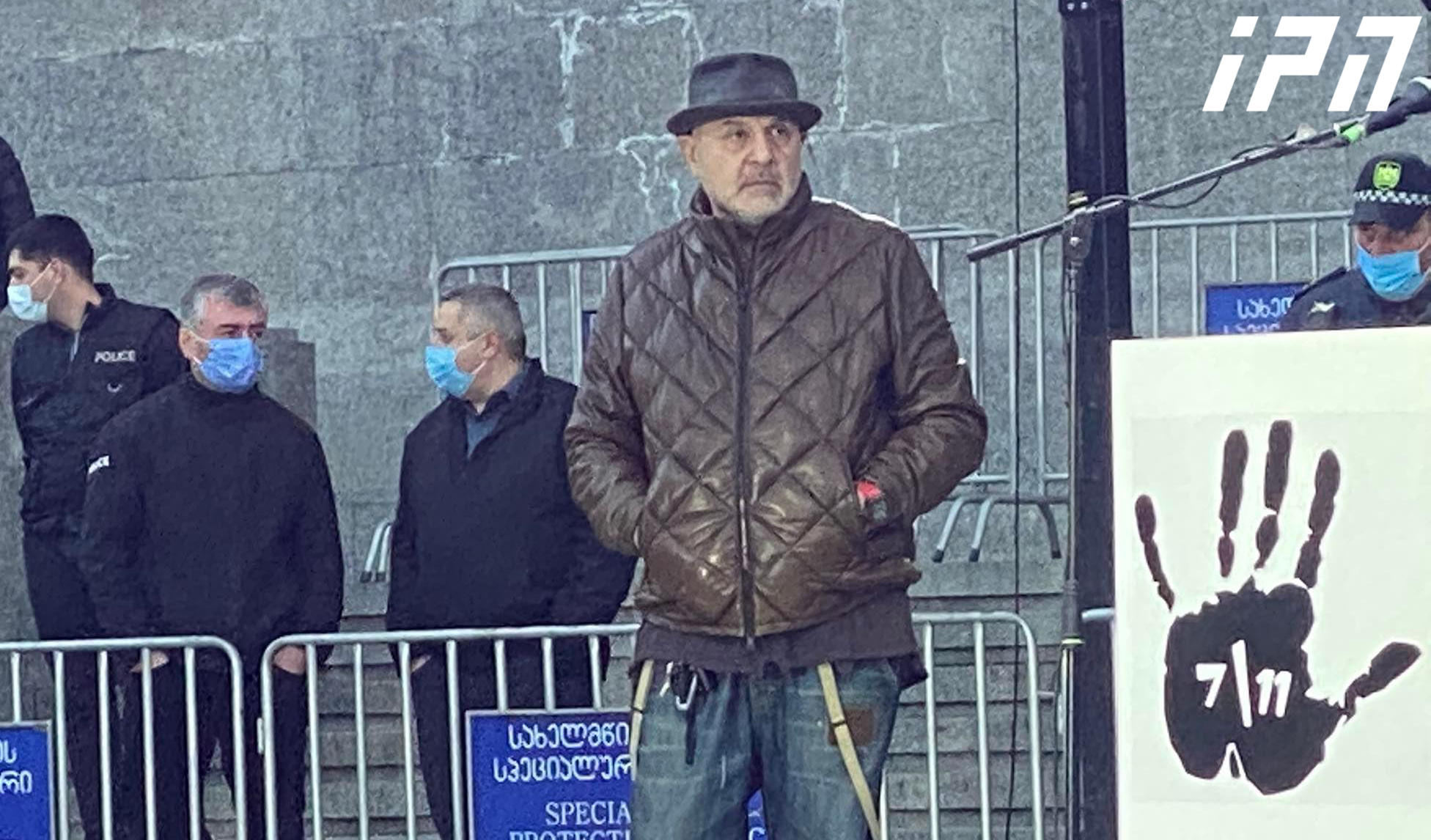 Let's ask and address the government together to declare November 7 a holiday of dignity, - Gia Gachechiladze, the founder of the public movement Ai Ia, said at a rally in front of the parliament.

According to him, it is good that 11 years after November 7, 2007, Koba Davitashvili was awarded the Order of Honor by the President.

"I want to tell you that in general, November 7 is a day of dignity and the day of all the people who have maintained their dignity during these 20 years and have not lost it, despite all the pressure," Gachechiladze said.

In connection with the events of November 7, 2007, a rally is being held in front of the Parliament. Residents of the capital, as well as citizens from the regions are present at the rally.

Citizens gathered to express their protest against the bloody regime of the previous government.

Police are mobilized and traffic is restricted.