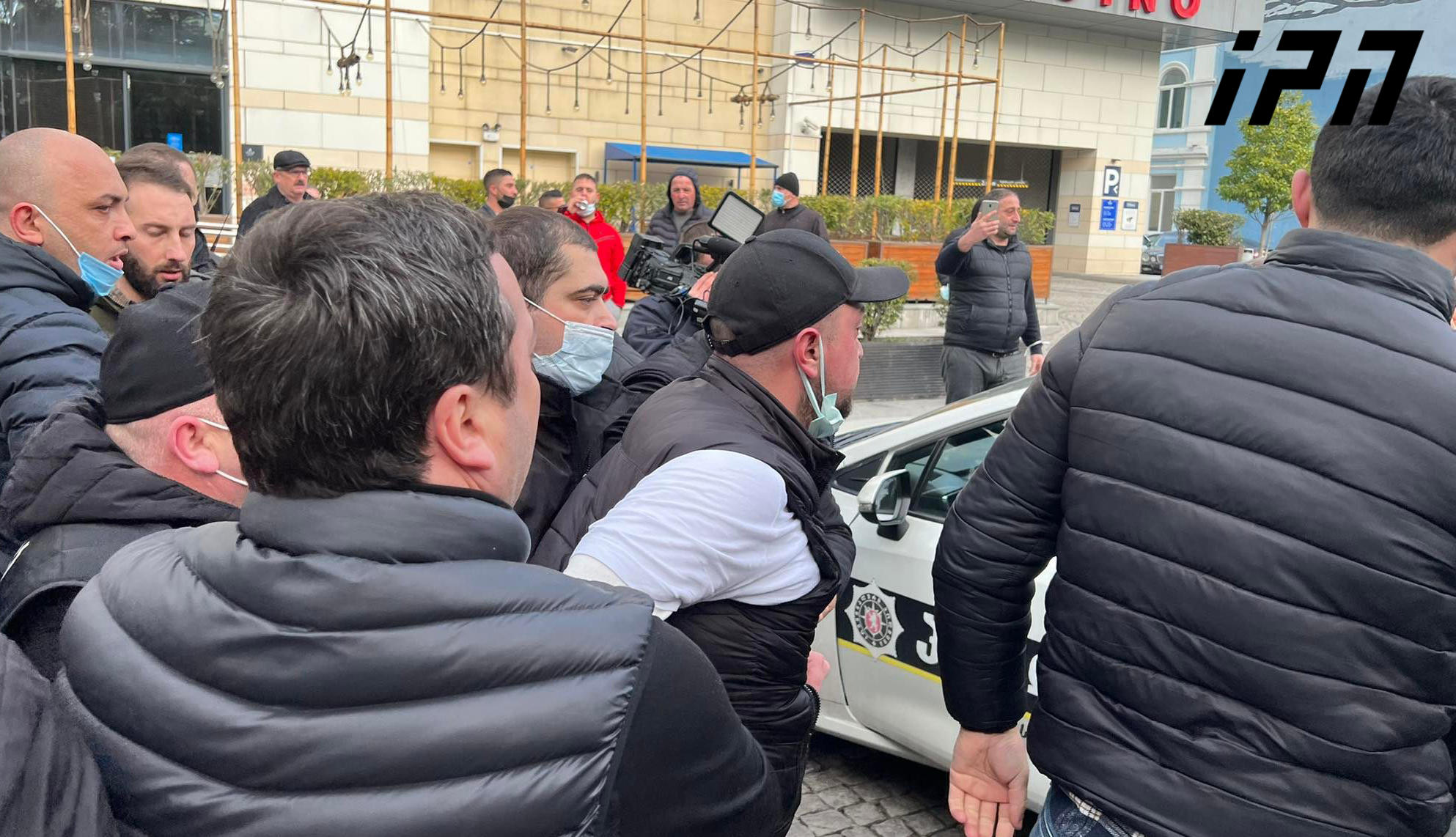 Members of the United National Movement say the Georgian Dream government is "violent and murderous."

Opposition members say they are holding a peaceful rally and have specific questions for Irakli Kobikhidze, chairman of the Georgian Dream.

In addition, an ambulance brigade arrived at the Hilton Hotel. Nazi Putkaradze, a member of the United National Movement, required medical assistance. She is assisted by medical staff on the spot.