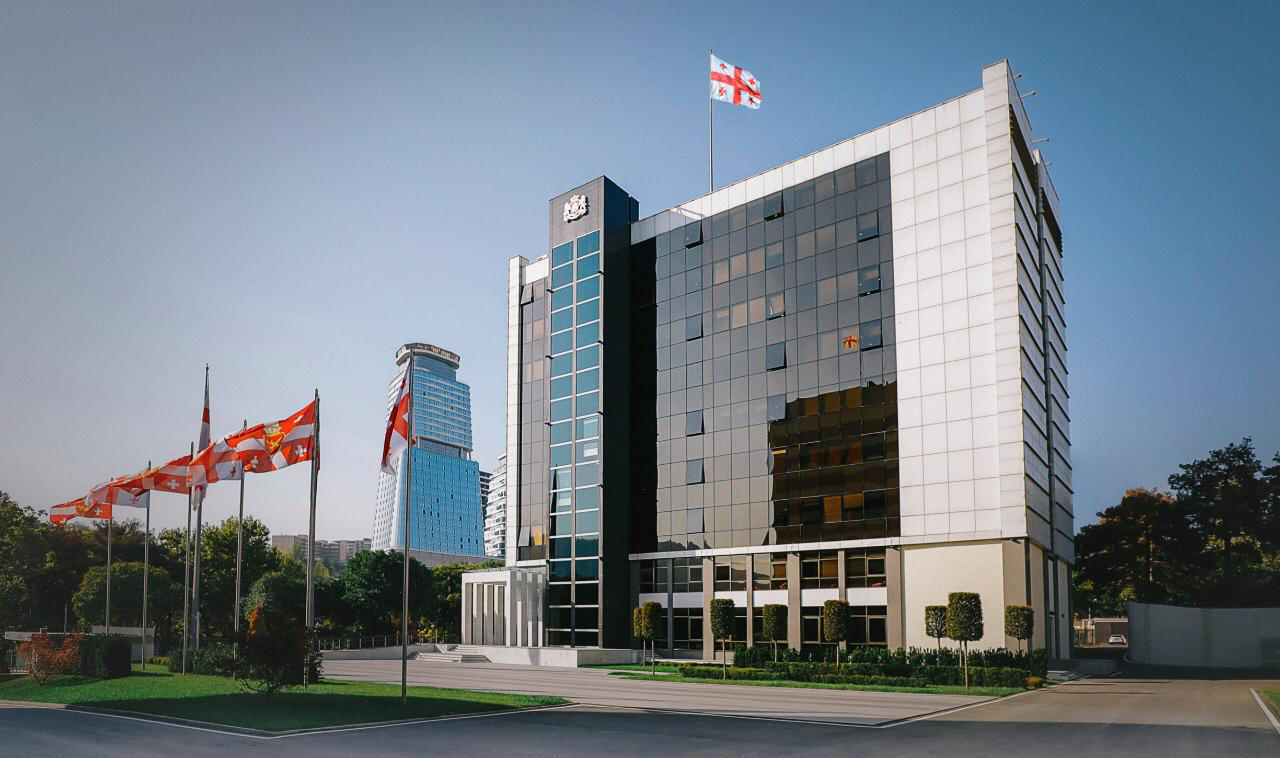 The Ministry of Defense has released a statement regarding the death of a soldier at the Senaki base.

As InterPressNews was informed from the Ministry, the first class private ended his life by suicide, which was recorded by the surveillance cameras at the scene.

"On the territory of the 2nd Infantry Brigade of Senaki, a first class private Joni Akhalaia committed suicide with his own automatic firearm, which was also recorded by a video surveillance camera at the scene. Camera recordings also show that only the mentioned person was present at the scene at the time of the tragic incident. An investigation was immediately launched under Article 115 of the Criminal Code of Georgia.

The Ministry of Defense expresses its sorrow over the tragic incident and extends its condolences to the family of the deceased serviceman," the statement said.

It should be noted that the soldier was 21 years old.