Another Georgian fighter killed in Ukraine 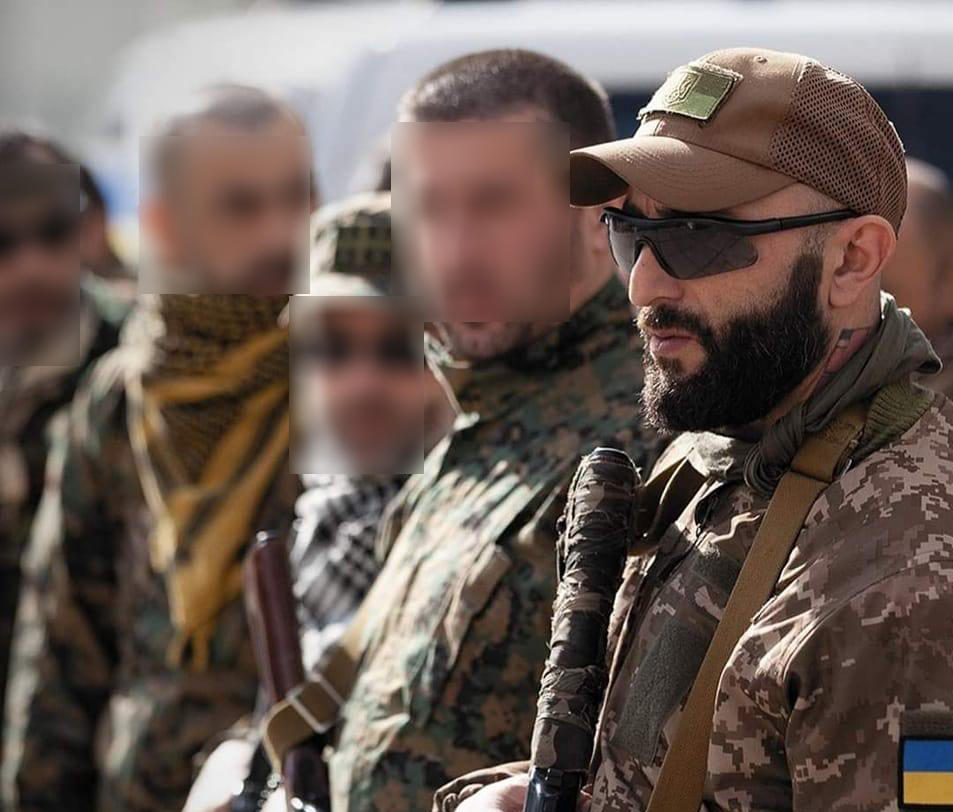 Another Georgian fighter, Rati Shurghaia, has been killed in Ukraine.

According to the family members, Shurgaia suffered severe injuries during one of the battles and developed a concussion, but he continued to take part in hostilities before completing the course of treatment, due to which, his condition worsened and doctors were unable to save him.