Nino Tsilosani: The President's veto was not a constructive step in the process of achieving the goal of depolarization 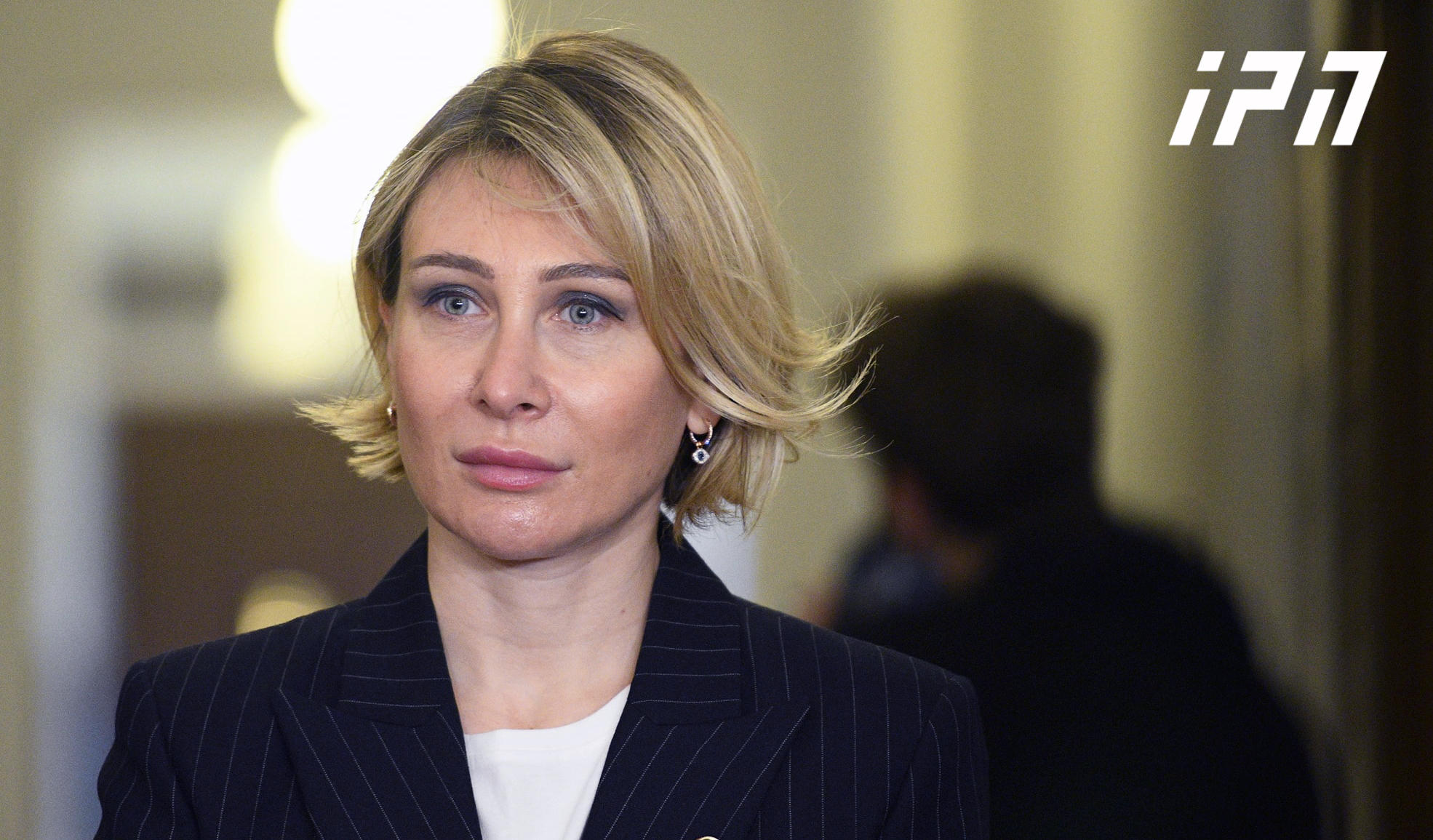 According to the MP of the parliamentary majority, Nino Tsilosani, the demand for the resignation of the Prime Minister of Georgia, Irakli Gharibashvili, has no grounds.

She said the above serves to deepen polarization, which has no justification.

According to Nino Tsilosani, depolarization cannot be achieved unilaterally and all parties involved must participate in it.

"During these rallies, even if our radical opposition or its affiliated organizations fully make their supporters take to streets, it will not change the fact that the ruling team has more supporters across the country. It is our obligation to implement the recommendations given to the state. Despite these rallies, of course, we have started working on all this and we are gradually moving closer to the EU, as we have been doing. We will continue this process until the end of the year," said Nino Tsilosani.

The MP also spoke about the President’s decision to veto the draft law on conducting covert investigative actions, saying that the President's move was not a constructive step in the process of achieving the goal of depolarization.

"In fact, the President said in her own statement that the veto was political as she could not legally justify it. She also said that until the end of the year she will be in a state of political controversy and will veto all bills or laws, which in itself is not a constructive step in achieving the goal of depolarization," said Tsilosani.