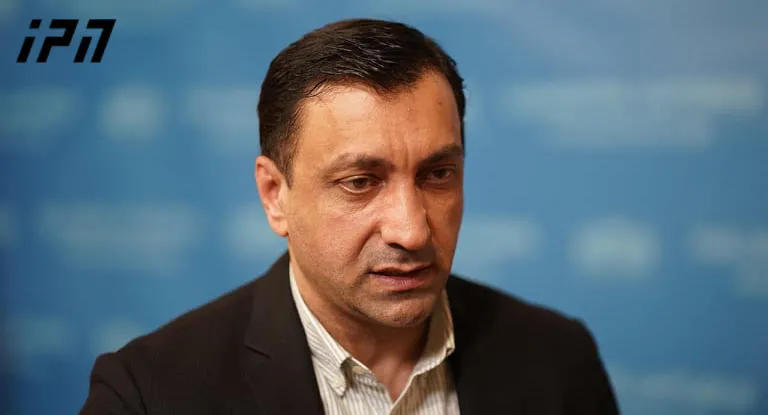 As he pointed out, in an extremely polarized political situation, the only solution is for the technical government to be formed, under which professionals and non-partisans will work on a 12-point plan to get the country candidate status.

"The logic of the Georgia­n Dream is incompatible with the understanding of the modern state and the demands that Europe imposes on Georgia. Therefore, the process of de-oligarchization will take place and it happen either with their participation or the Georgian people will have to take active action to have a European future," Bezhashvili said.