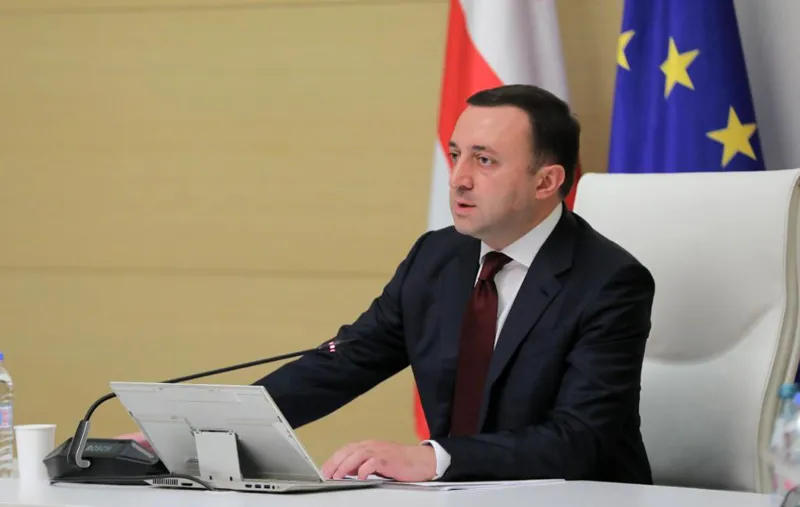 Prime Minister of Georgia Irakli Gharibashvili, together with a delegation, has left for Madrid to take part in the NATO Summit.

The Head of the Government of Georgia was invited to the Summit by NATO Secretary General Jens Stoltenberg.

Within the framework of his visit to Madrid, Irakli Gharibashvili will also hold high-level bilateral meetings.