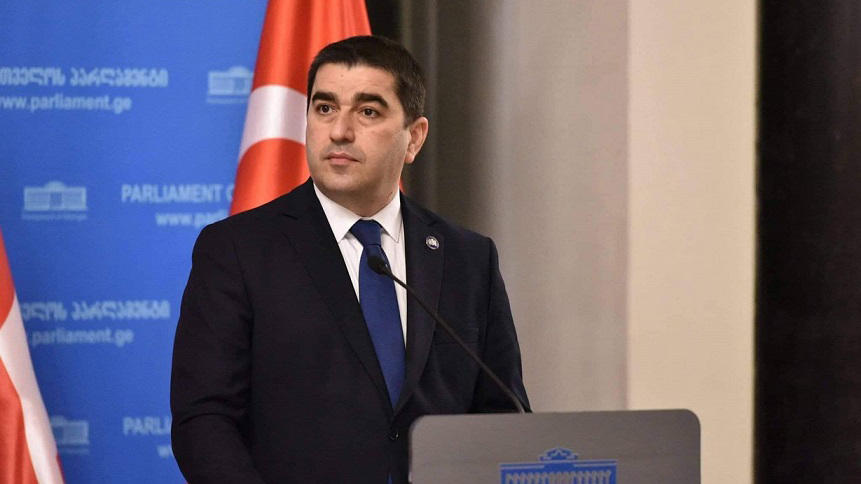 I think some parties are returning to the post-election situation - they are returning to the same absurdity when they themselves were the disconnectors and the polarizing factor, Parliament Speaker Shalva Papuashvili said when commenting on the statement issued by the Lelo party.

According to Papuashvili, the purpose of all this is to change the Government against the will of the people and to distort the people's choice.

"As we can see, they want to deprive people of their choice and to get power against the will of the people. It is clear. In this case, everyone should look at the number one point of the European Commission recommendations - as soon as you have a question about the correctness of the statement, compare it with the first point - if the statement meets this point, it is correct, if not - it is wrong, non-European and unpatriotic," Shalva Papuashvili said.

According to the Lel­o party, if the Georgian Dream refuses to participate in broad public consultations, their activities in the Parliament and City Councils will not continue as usual.