Salome Samadashvili: They are shocked in the West and expect nothing - Kobakhidze was also responded today from Europe and was told that Europe has no place for him 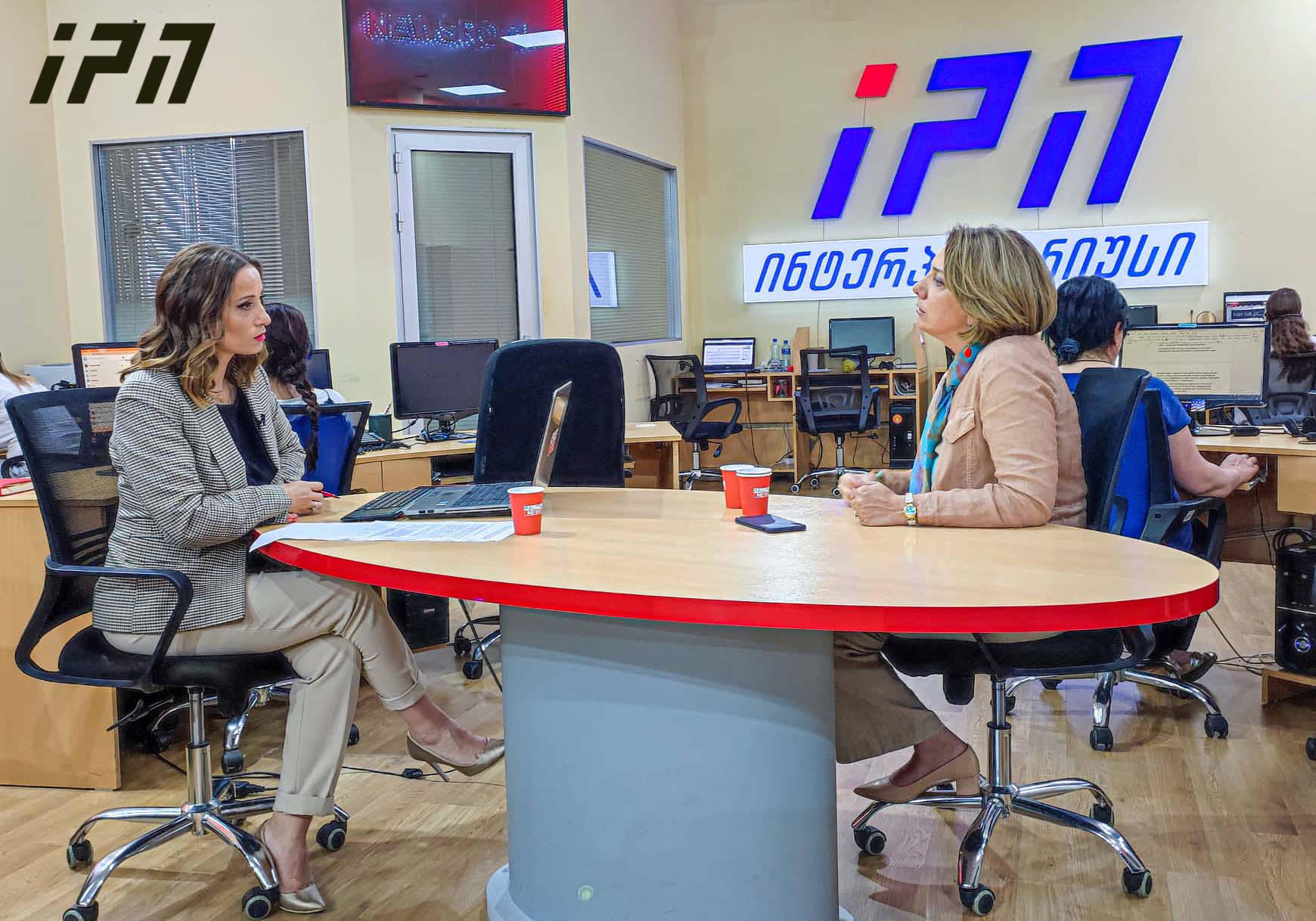 Irakli Kobakhidze is not only disgusting with his political views, but also completely incompetent, one of the leaders of Lelo, Salome Samadashvili, said on PalitraNews in response to the statement made by Irakli Kobakhidze, who called the idea of interim technical government a constitutional violation.

According to Salome Samadashvili, the interim government should be supported by all members of parliament and therefore, its legitimacy will be greater than that of the current government.

"This is nonsense, Kobakhidze is not only disgusting with his political views, but also completely incompetent and I am very surprised that he often pretends to be a constitutionalist. What does government illegitimacy mean? How should a national consensus government be formed? It should be supported by all elected MPs who have a mandate. What legitimacy is he talking about?” Samadashvili said.

She also responded to the PM’s statement made in Parliament, saying that it was not directed at depolarization.

"The Prime Minister, who came to Parliament to talk about depolarization and fulfillment of the EU's commitments, actually devoted his time to saying that I was a traitor. I want to tell you this has shocked the West. These people remember very well what messages I had - our message from the opposition has always been to give Georgia candidate status. They are shocked and expect nothing. It is a direct signal from Gharibashvili and others that these people do not want any depolarization. How can anyone listen to Irakli Gharibashvili's speech in the Parliament and consider that he is a person who has a European agenda? Kobakhidze was also responded today from Europe and was told that Europe has no place for him,” Salome Samadashvili said.