A representative of the Special Investigative Service arrived at the Vivamed clinic, where Mikheil Saakashvili is placed 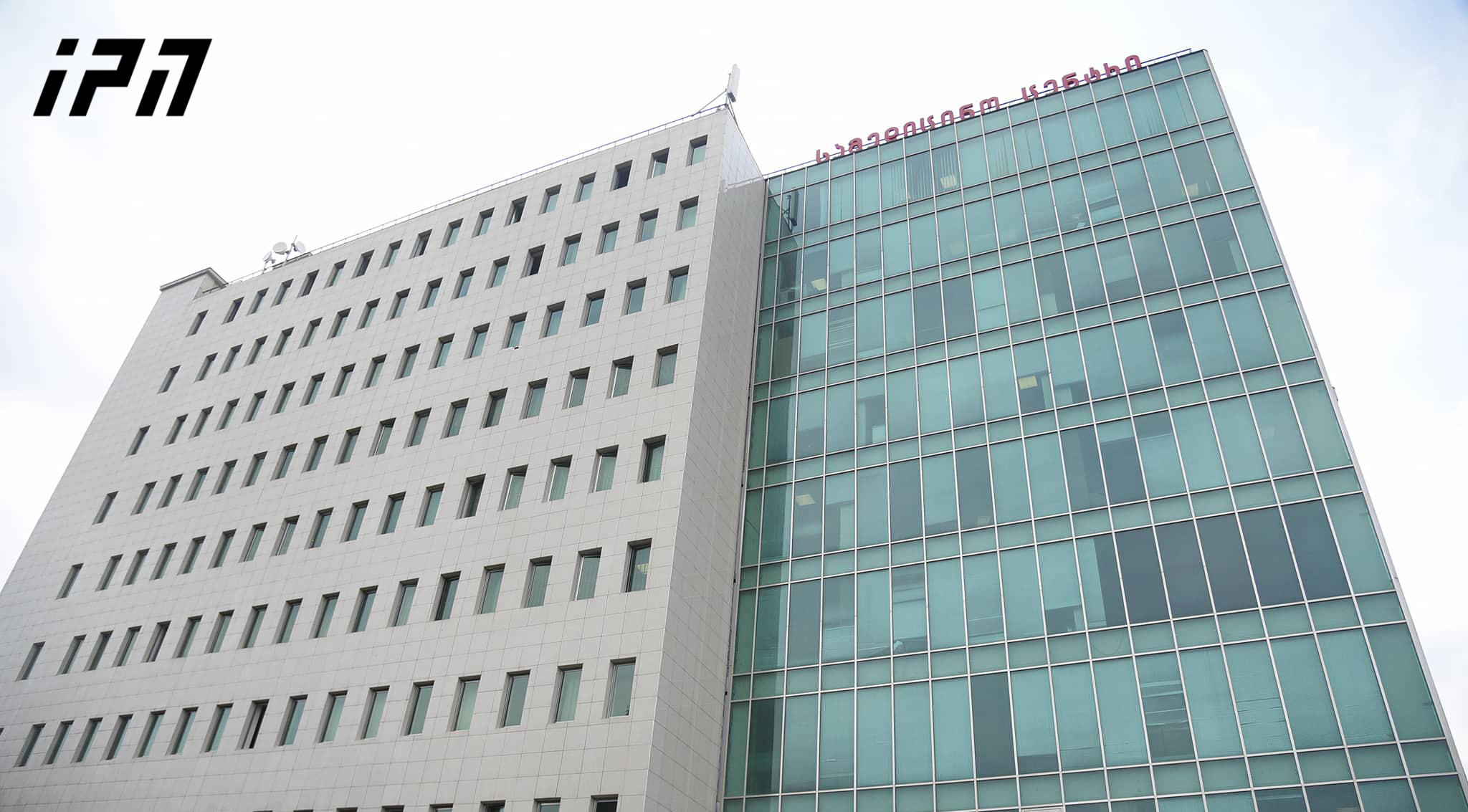 He also explained to the media why Mikheil Saakashvili has not been examined.

"Quite extensive investigative and procedural actions have been conducted in the case, including complex medical examinations. We have conducted all necessary investigative and procedural actions, including, on the basis of the actions of lawyers, we have scheduled additional examinations. The lawyers, who have been involved in the investigation process since the initial stage of the investigation, and were actually informed of the case materials, did not say that there might be any unknown substance in Mikheil Saakashvili's body. Toxicological examination was not initially ordered and this is a wrong statement, the lawyers were familiar with the case materials and the decision, and we do not know why they made this conclusion. The lawyers have familiarized themselves with all expert reports," says the representative of the Special Investigation Service.

According to his own explanation, he is now in the clinic to hear Mikheil Saakashvili's position.

"First of all, we need to find out the position and after that we will decide which expert institution we will turn to. Today we came to hear position and take relevant samples. After taking the relevant sample, the decision about conducting an examination will be made," says the representative of the Special Investigation Service.