Germany intends to cancel refugee status of those foreigners, who travel to their countries regularly 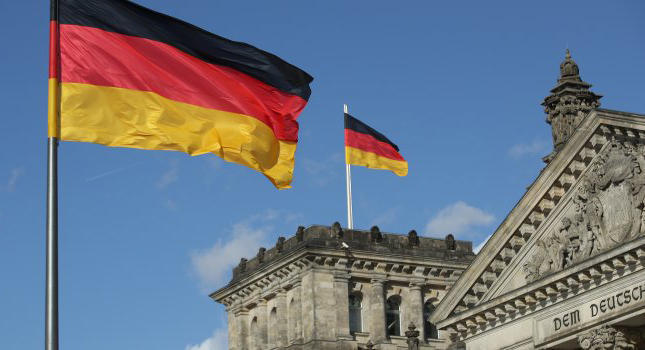 Germany intends to cancel refugee status of those foreigners, who visit their countries regularly, -German Interior Minister Horst Seehofer said in his interview with Bild am Sonntag.

He said the immigration service would immediately recheck the status of each foreigner if he/she if it found out that the refugee has traveled to his or her country of origin.