Patriarchate: Actions of His Holiness Kirill are incomprehensible to us and are perceived as encouragement of separatism 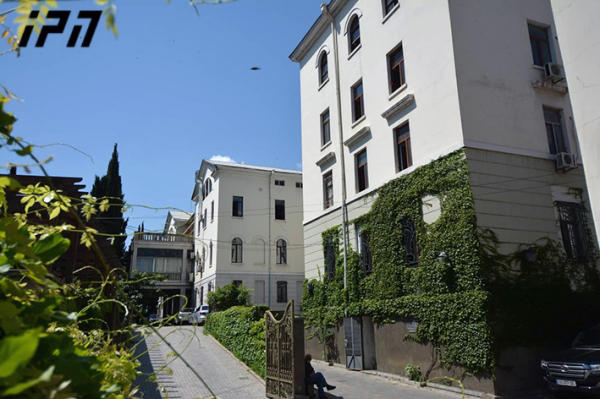 Actions of His Holiness Kirill are incomprehensible to us and are perceived as encouragement of separatism, - reads the statement released by the Georgian Patriarchate in response to the reports, according to which, the leader of the Russian Church congratulated so-called President Raul Khajimba on winning the so-called elections.

"Although no text of congratulations has been posted on the official website of Moscow’s Patriarchate, we decided to express our opinion, since the Russian Patriarchate has not denied the reports either:

“Abkhazia should be perceived within Georgia's borders. Neither the Russian Church denies this and recognizes the jurisdiction of the Georgian Church in this area. However, actions of His Holiness Kirill are incomprehensible to us and are perceived as encouragement of separatism, which is a hindrance to peaceful relations between Georgians and Abkhazians.

We hope that the Russian Church will respect Georgia's territorial integrity and, based on Christian traditions, will help normalize relations between Georgia and Russia, Georgians and Abkhazians, Georgians and Ossetians," reads the statement.