Giga Bokeria: Mikheil Saakashvili is becoming similar to those who used to fight against him with methods he is now using himself 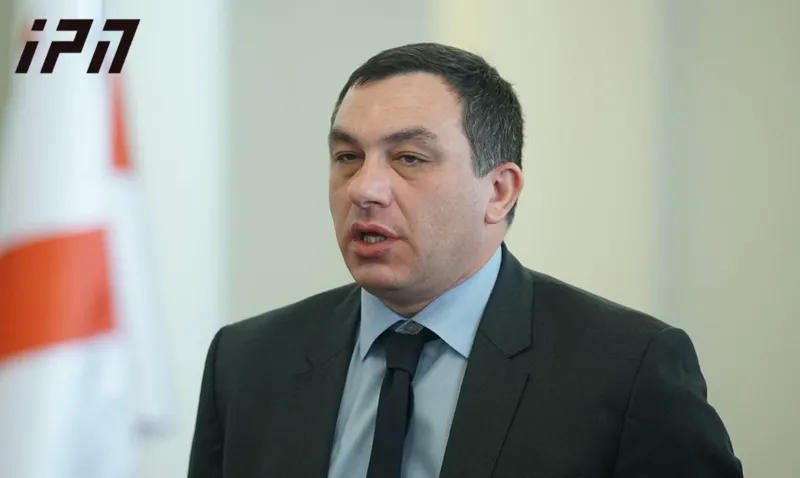 It is really unfortunate that Mikheil Saakashvili is becoming more and more similar to those who used to fight against him with methods he is now using himself, - one of the leaders of European Georgia, Giga Bokeria, told reporters when commenting on the statement posted by former Georgian President Mikheil Saakashvili on Facebook.

When asked whether they would cooperate with Saakashvili after his recent statement, Bokeria responded that they had not changed their position, which implies Bidzina Ivanishvili's peaceful removal.

“We have the same purpose. Dismissing Ivanishvili and the pro-Russian forces peacefully is a national task. For this, we work with everyone, but our goal is to be in the center of the opposition and that others support us, including Saakashvili's team,” Giga Bokeria said.

“It is our position that until we do not have a fair trial, we should not judge political opponents by Ivanishvili's court and Ivanishvili's prosecutor's office, while it will take time to build a fair court. That’s all I meant”, Bokeria said.