Congressman Adam Kinzinger  : Georgia is a strong ally of the U.S. and provision of its territorial integrity is decisive for the European security and U.S. interests 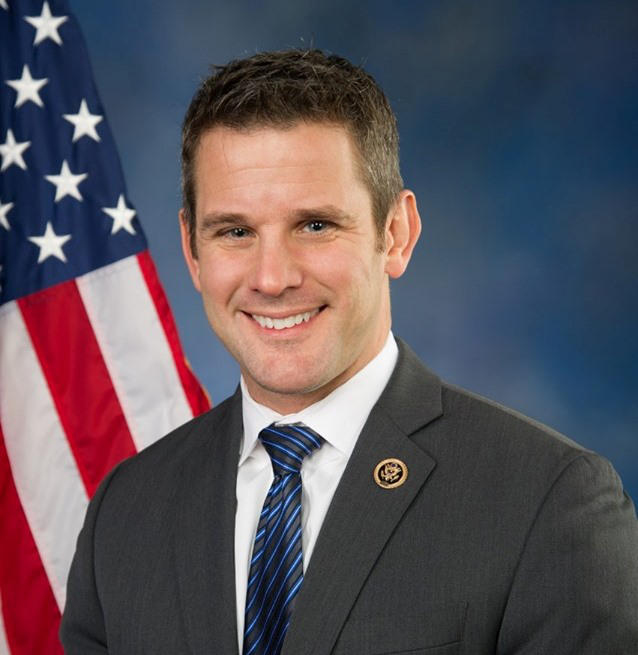 Georgia is a strong ally of the U.S. and provision of its territorial integrity is decisive for the European security and U.S. interests – Congressman Adam Kinzinger said in the US House of Representatives during discussions of a bipartisan Georgia Support Act.

When presenting the document, the Congressman underlined that Russia continued interfering into Georgian political affairs and caused chaos in the population.

“After intrusion into Georgia by Russia in 2008, the country is engaged in a struggle for existence because of Putin’s open aggression. For more than 10 years, Russia has continued occupying parts of Georgia –Abkhazia and South Ossetia – that represent 20% of Georgia’s territory. Putin built military bases, installed barriers on the land of peaceful civilians and limited the free movement between the occupied regions and the rest of Georgia. Due to the occupation, thousands of ethnic Georgians turned into Internally Displaced Persons,” Kinzinger said.

Adam Kinzinger said the bipartisan Act reiterates strong support of the US to Georgia’s sovereignty, independence and territorial integrity and initiates imposition of sanctions against persons who violate human rights across Georgia’s occupied regions.

“Approval of the bill is a possibility to show our support to Georgia. Georgia is the country which is the biggest contributor to the US-led peacekeeping mission in Afghanistan. We are sending a clear signal to Putin to think twice before he interferes into Georgia’s affairs,” Kinzinger said.

The US House of Representatives unanimously approved a bipartisan Georgia Support Act on October 22. The document will be submitted to the Senate and then to the US President for signing after which it will be enacted.