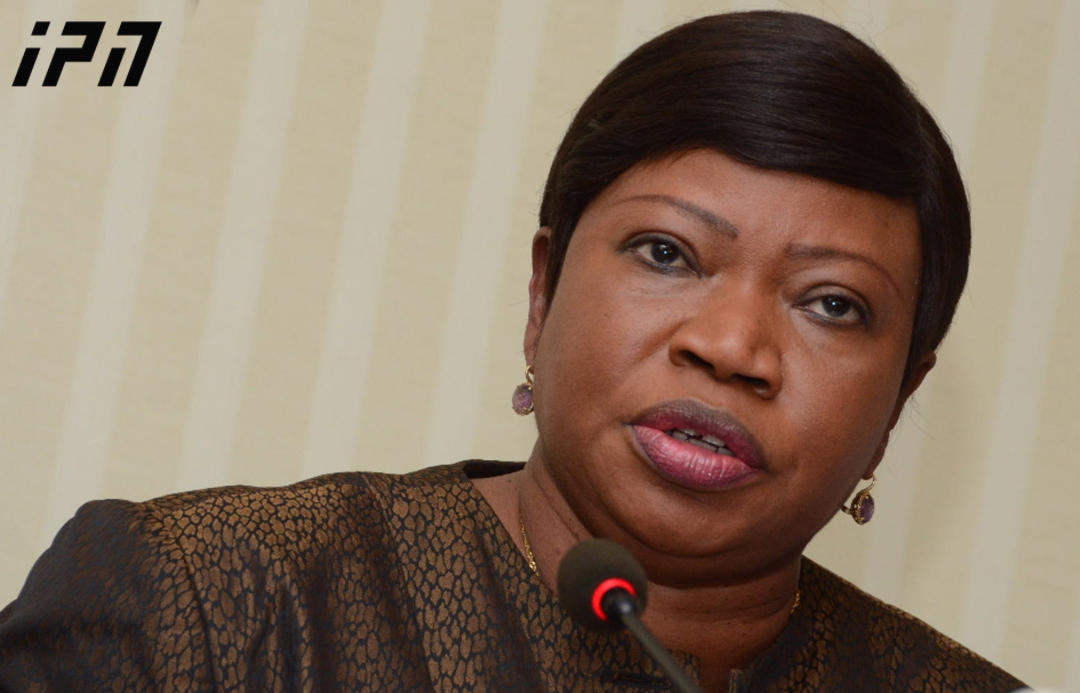 Prosecutor of the Hague-based International Criminal Court (ICC) Fatou Bensouda says the specific results of the investigation into the Russia-Georgia 2008 war are expected to be presented by the end of 2020, before her term in office expires, the Georgian Justice Ministry said on Wednesday.

The Ministry said Fatou Bensouda made the above-mentioned statement at the meeting with Tea Tsulukiani, Minister of Justice of Georgia.

Minister of Justice Tea Tsulukiani met with Fatou Bensouda within the frameworks of the 18th session of the Assembly of States Parties of the International Criminal Court.