Ombudsman : The criminal subculture and practice of informal governance have been identified in prisons 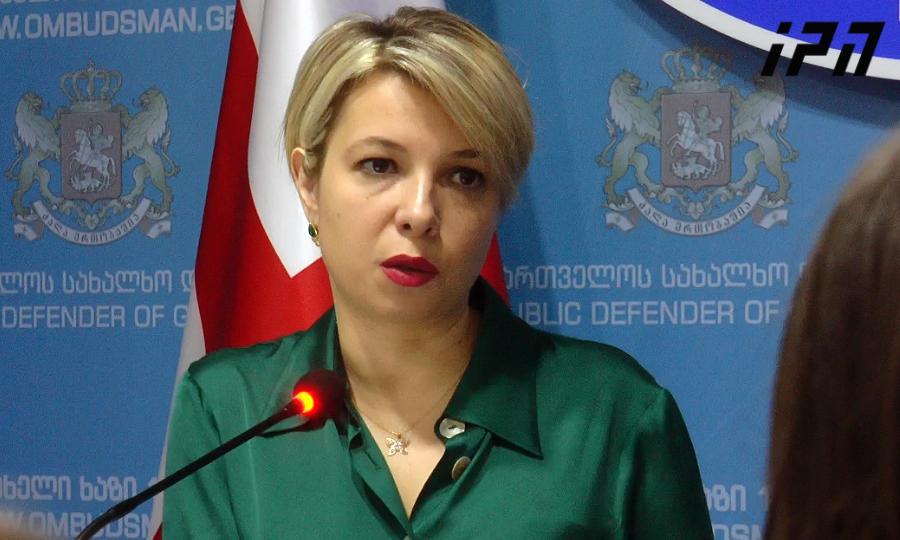 The criminal subculture and the vicious practice of forms of informal governance have been identified in the penitentiary establishments, Public Defender of Georgia Nino Lomjaria said at a press conference on Tuesday.

The Ombudsman said it had been revealed in the process of monitoring as a result of communication with prisoners and the prisons’ staffs that there are informal ways of resolving disputes and certain prisoners are privileged in Georgian prisons.

“This is probably not the classic case when thieves control prisons, but we can assume that they are some kind of viewers or informal influencers who have this legitimacy in prison with the prison administration and are the people who tell inmates that they will solve their problems and they must not appeal against various issues. In fact, they solve various problems in prison. These people actually interfere with all decisions of prisoners and control their conversations, actions or communication with the outside world, ”the Public Defender explained.

Nino Lomjaria explains these problems are systemic in open prisons, there are a large number of inmates. The Ombudsman believes the problem can be resolved through changing prison infrastructure, building small prisons, increasing the number of prison administration and social workers.