Microphones turned off for Minister of Justice, Public Defender, because of argument 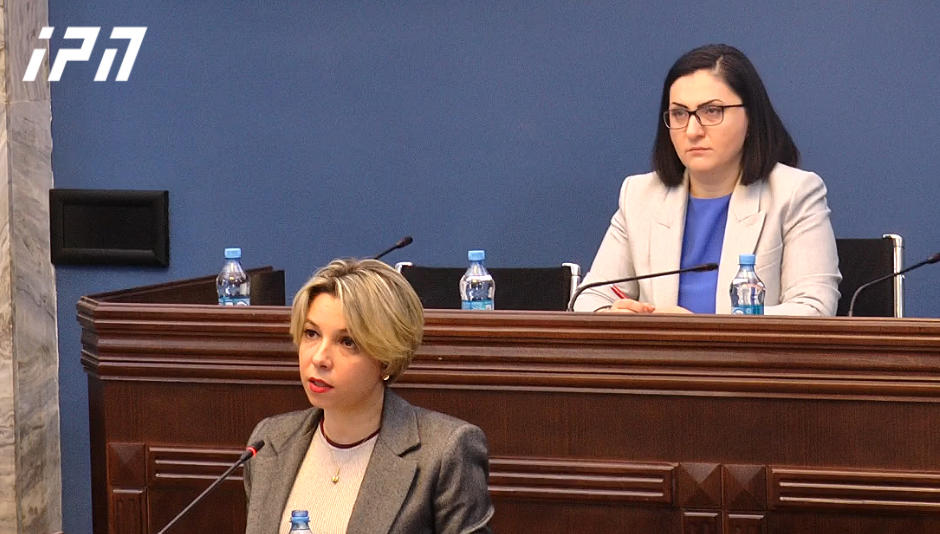 The Minister of Justice and the Public Defender verbally confronted each other at the Human Rights Committee session.

Minister Tea Tsulukiani said at the session that the Ombudsman did not visit sick prisoners or former law enforcement officers unless they were Giorgi Mamaladze or Mirza Subeliani. The statement irritated the Public Defender. Nino Lomjaria accused the Minister of lying, noting that she had repeatedly been visiting prisoners who were seriously ill. According to the Public Defender, Tea Tsulukiani has turned her report into a political debate, which she said was wrong.

Sopho Kiladze, the Chair of the Committee, turned off microphones for the Minister and the Public Defender and called them for calm.