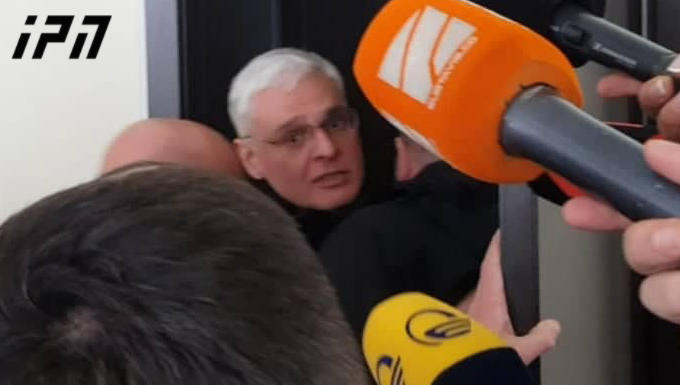 Former Batumi Mayor Giorgi Ermakov has been sentenced to 7 years in prison. Another former senior official of Batumi City Hall, Archil Vanadze, who was arrested in the same case, has been acquitted by the court, while another person, Egraslan Lomadze, was sentenced to one year and 6 months in prison.

Prior to that, the defendants delivered final speeches.

The former Batumi mayor and other officials were arrested for embezzlement and abuse of power last year.