Vano Merabishvili: About ten more cases can be brought before court against me, but this can't break me 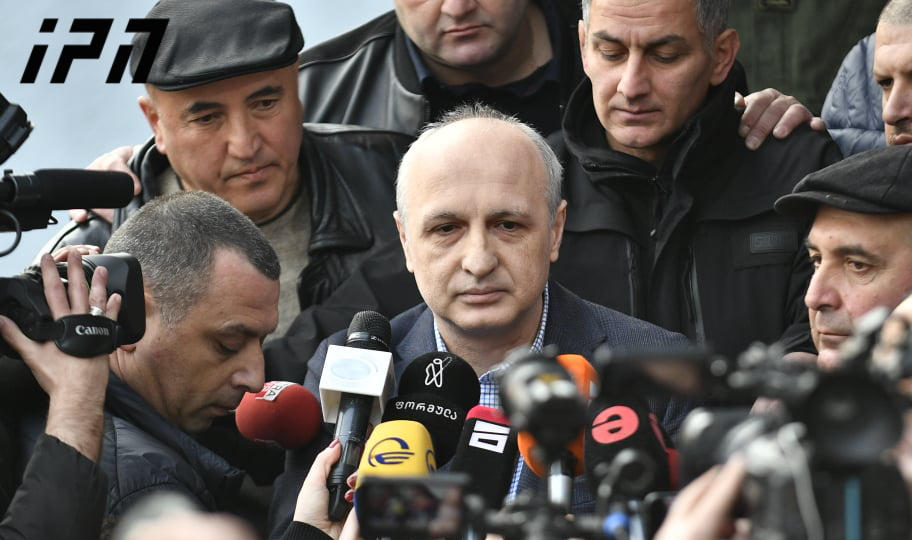 I want to say that about ten more cases can be brought before court against me. This can't break me, - former Interior Minister and former Prime Minister Vano Merabishvili told reporters after leaving the so-called Matrosov prison.

As he noted, he intends to get involved in active politics.

“We all guarantee that we will win and every question will be answered. The country will move forward. I told you that I would engage in active politics to defeat this regime. I will definitely inform you of my exact plans,” Merabishvili said.

Former Minister of Internal Affairs Vano Merabishvili left the so-called Matrosov prison after 7 years of imprisonment. Merabishvili was arrested in May 2013. He had been serving sentence for several cases, including a brutal dispersal of an opposition rally on May 26, 2011, the murder case of Sandro Girgvliani and the physical abuse of the opposition MP Valeri Gelashvili.