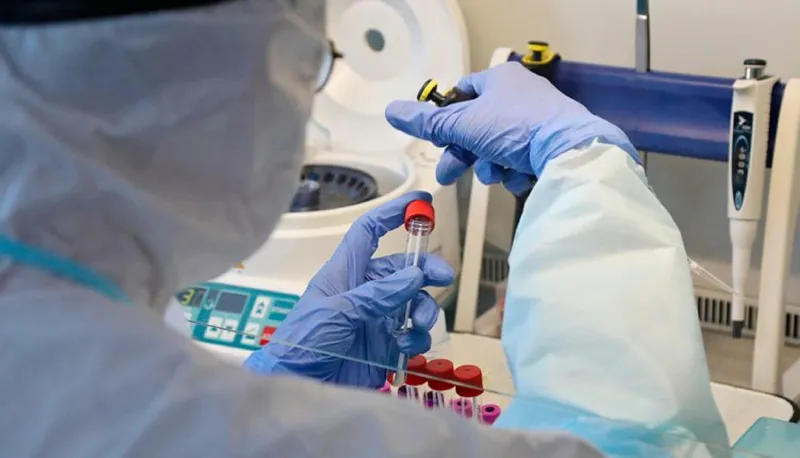 Four new cases of coronavirus have been confirmed in occupied Abkhazia and the total number of infected people has risen to 25, Sputnik Abkhazia reports.

Reportedly, all the four infected persons are the cadets of the Russian military academy, who had been in self-isolation after returning to Abkhazia.

Before the new cases were revealed, Lyudmila Skorik, chief sanitary doctor of Abkhazia, said that there were 21 confirmed cases of Covid 19 in so-called “republic.”