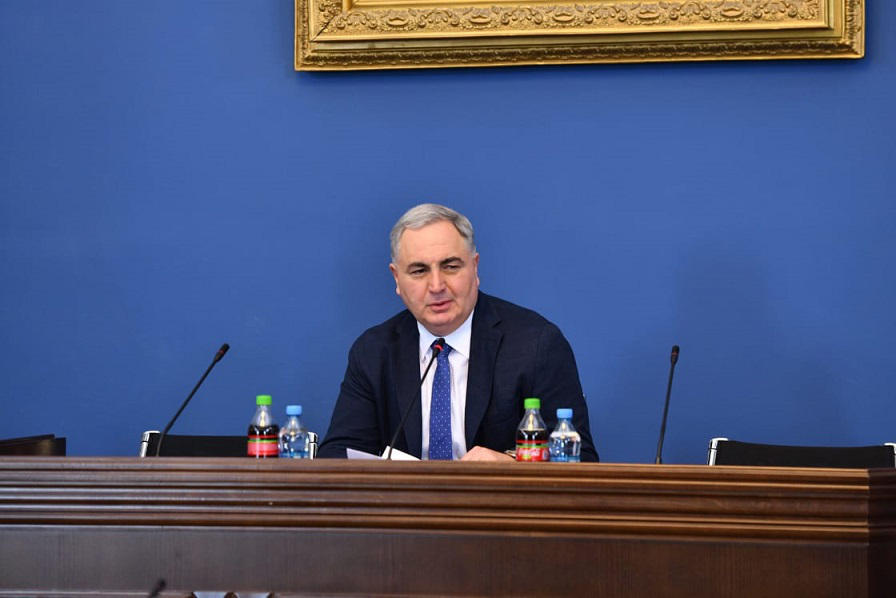 According to the Chairperson of Finance and Budget Committee, Irakli Kovzanadze, the government will propose a corrected 2020 state budget version on 5 June. As Kovzanadze stated before journalists, every type of expense will be cut down, except for the ones related to healthcare and social policies.

"With the upcoming committee meetings from next week, every macroeconomic parameter which was included in the budget will be changed. 2020 state budget was planned on the basis of 4,5% growth. Naturally, this parameter will be changed, there is an economic crisis in Georgia, like in the whole world. Due to this, the budget will be corrected according to the -4% decline in GDP. In addition, the deficit will be growing alongside with other macroeconomic parameters. We will be in short of approximately 1 Billion 800 000000 million. Moreover, we need finances for economic programs destined for our citizens, for those who lost their jobs. Due to this, we are receiving international aids which were announced by international partners and donors - this money will enable us to balance the deficit, which we are going to have in the budget", - stressed Kovzanadze.