Gia Volski: Reports about Giorgi Gakharia's resignation are being spread in order to cover up many interesting topics 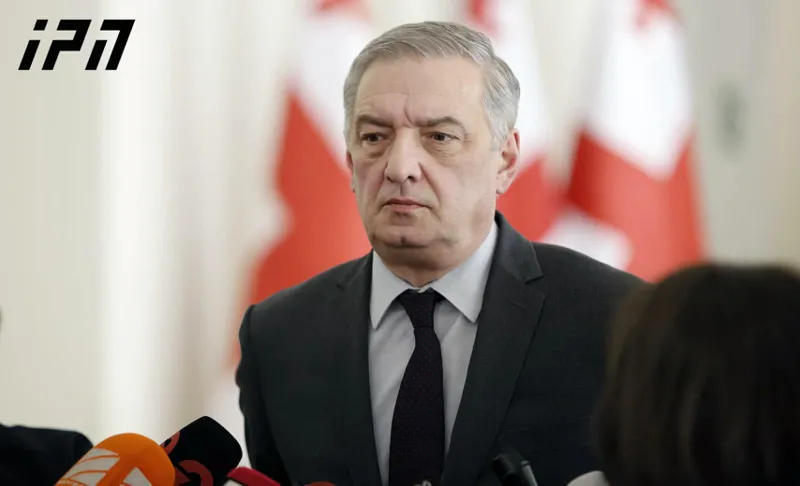 According to Gia Volski, Vice Speaker of the Parliament of Georgia, the reports about Giorgi Gakharia's resignation are being spread in order to cover up many interesting topics.

"Intensively, before each election, there is a person, or a group of people, against whom there is an intense information attack.

This is being done to cover up the information that is being discussed in the Parliament today. I am talking about the decision of the European Court of Human Rights, which concerns the responsibility for the most serious crimes committed during the period of the National Movement, for which we have to pay money from the budget. They are trying to cover up all this, as well as other important issues," Volski said.