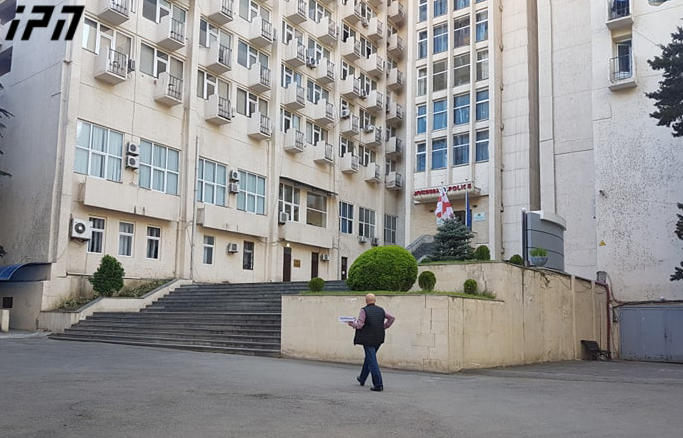 Archil Gagnidze, a rugby player arrested in connection with the murder of football player Giorgi Shakarashvili, has been officially charged.

"My client was in Mtskheta, however, for a completely different purpose. He has not taken part in any of the conflicts," the lawyer said.