Roman Kakulia: The changes in Law on Electronic Communications brought backlash in media - it won't be adopted according to current project 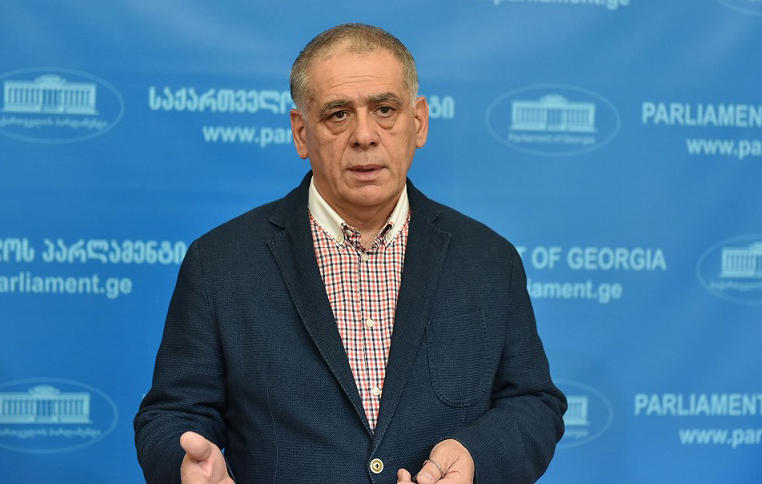 Roman Kakulia, the Chairman of the Parliament’s Sector Economy and Economic Policy Committee, states that the amendment project for Law on Electronic Communications will be subject to change.

As Kakulia noted, the changes in Law on Electronic Communications brought backlash in media. Therefore, it won't be adopted according to the current project.

"The changes in Law on Broadcasting will be rejected since currently, at the time of elections, there is no need to discuss it in its current form. With regards to operators, despite the fact that the project is subject to accelerated consideration, it doesn't mean that the minimum standards of the law shouldn't be met. It was clear that there was a problem with a lack of communication. We'll try to use the next two days as much as possible in order to solve the deficit of communication and take into account every argument which was raised in the media sector. The law isn't getting stricter, it's about the introduction of instruments that will evade the necessity of grave sanctions. This should be done in a manner for the sector not to have a feeling of possible misuse of the regulations in the future. The representatives of the sector aren't against the changes; however, it's necessary to clarify the reasons for the appointment of the temporary manager to concrete operators", - stated Kakulia.

For the record, according to the project, the Communications Commission is to be assigned additional functions. According to the amendment, if the imposed fine on authorized/licensed entity can't ensure enforcement of the Commission's decision and if the delay in the enforcement or cancellation/suspension of authorization/license can cause danger for state/public security (or it harms state's economic interest/competitiveness of the market) the Commission will be entitled to appoint a special manager who will ensure enforcement of the Commission's decision. On the other hand, the Georgian Young Lawyers’ Association deems the amendment as a danger in meddling in media activities.