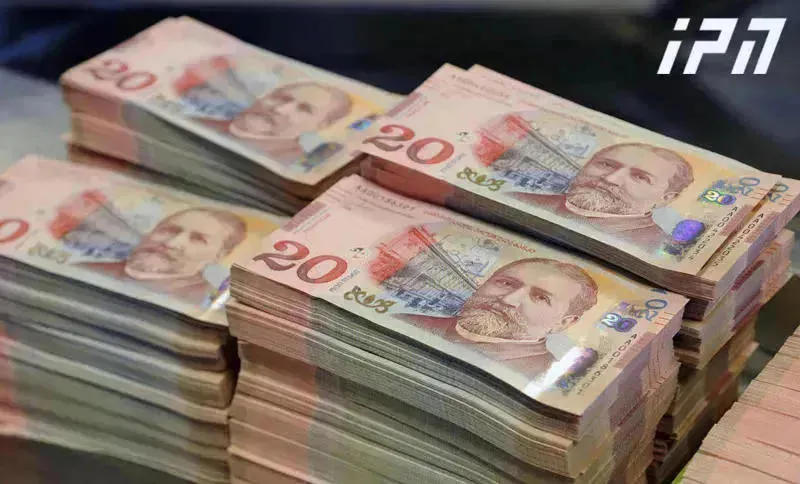 The political parties received more than 7 million GEL in donations in the last 6 months.

As the head of Political Finances Monitoring department of State Audit, Besik Kochiashvili states, in the first 6 months of the current year, political parties collected 12 878 002 GEL as income, from which 7 004 696 GEL were donations.

With regards to the distribution of donations, the Georgian Dream received a 67% share, while Lelo collected 21% of the total sum in the last 6 months. 7% of total donations went to the United National Movement, while European Georgia and the Alliance of Patriots of Georgia received 2% respectively.

As for the expenses of political parties, the number exceeds 12 million GEL, from which 1 million GEL was spent on advertisement in the last 6 months.

The number of received applications for registering as an electoral person for 2020 Parliamentary elections amounted to 68.