Nikol Pashinyan: The ceasefire could not be maintained 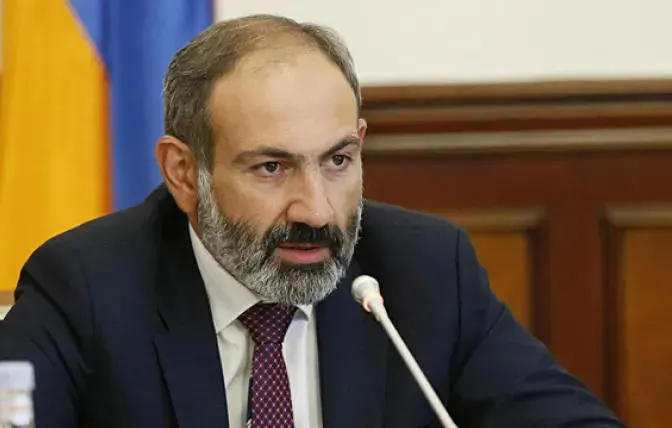 According to the Prime Minister of Armenia, Nikol Pashinyan, he spoke with US Secretary of State Mike Pompeo and expressed doubts about the maintenance of the ceasefire in Nagorno-Karabakh.

"It is clear that once again it has become impossible to maintain the ceasefire. I do not know what the reaction of the Minsk Group will be, but the Armenian side did a lot to defend the truce and the Defense Army was restrained. However, in the afternoon we can state that the truce could not be maintained", - Pashinyan said.

Pashynian noted that Mike Pompeo had told him that his prediction was likely that the truce would not last and that Azerbaijan would blame the Armenian side for it.

"But the main question was: if the truce is not maintained, how will we find the culprit and what will be the consequences for the violator", - Pashinyan said.