Anri Okhanashvili: By paying the bail, the European Union showed a red card to everyone and, first of all, to Mikheil Saakashvili 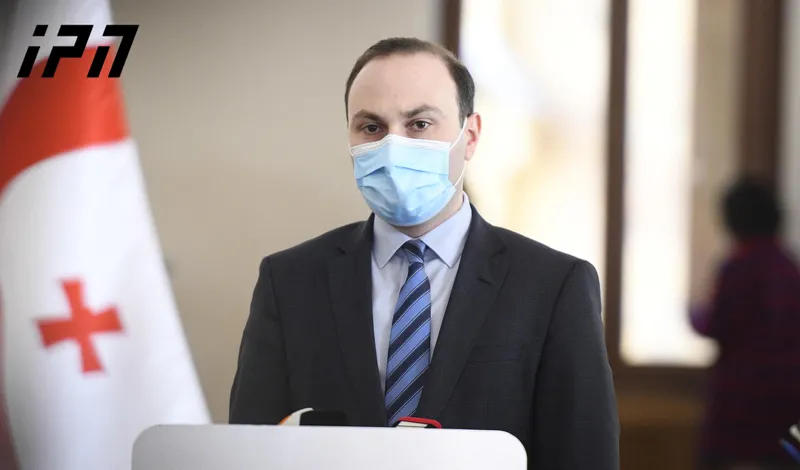 "By paying the bail, the European Union showed a red card to everyone and, first of all, to Mikheil Saakashvili, implying that his intentions to carry out destruction in Georgia using Melia as a tool have no prospects," Anri Okhanashvili, Chairman of the Parliamentary Legal Affairs Committee, told reporters.

As Okhanashvili explained, whether the National Movement will sign the agreement document brokered by Charles Michel is no longer important.

"The next step that the members of the National Movement will take depends entirely on the decision of one person, this is their leader, Mikheil Saakashvili. Whatever he says, they will do it. If he says that they should enter, of course, they will enter the parliament.

However, wherever they are, they have one agenda, that is destruction and radicalization. They had radicalization attempt once again, but the EU did not allow them to do so and prevented the implementation of Saakashvili's Russian scenario, which he planned to carry out through Melia. If they are involved in this process, it is their choice, we do not expect them to move from a destructive scenario and ideas to a positive agenda.

Nikanor Melia, the National Movement and Mikheil Saakashvili have absolutely nothing to do with European values. Whether they sign or not the agreement is no longer essential”, Okhanashvili said.