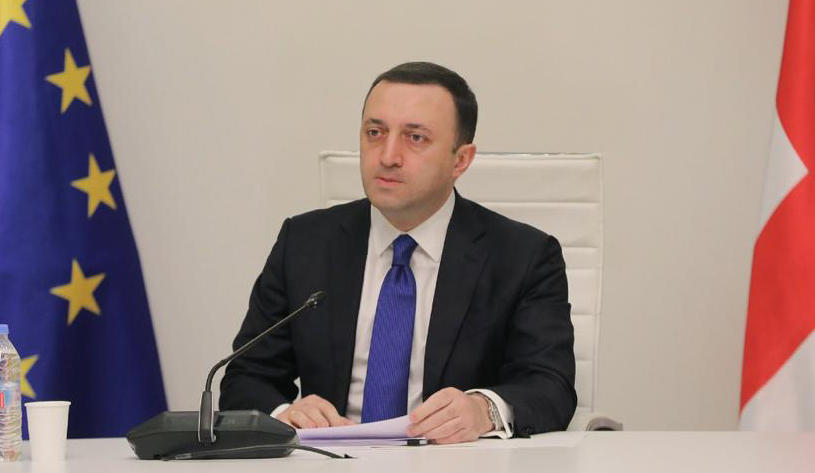 As Gharibashvili stated at the government session, he believes that the country will soon receive the status of an EU candidate country.

"Today is a jubilee date - 8 years have passed since we signed the Association Agreement with the European Union. This is a truly historic date when the country became an associate member of the European Union. In fact, it was then when taking effective steps began. 8 years ago I had the honor of signing this agreement. I would like to highlight some tangible results that the country has achieved: First of all, it is free trade with the EU. After that we have a positive dynamic - trade in the EU is growing and our entrepreneurs are exporting their products to the EU, without any barriers.

The second major achievement is the visa-free regime, all citizens of our country travel with a Georgian passport without a visa to EU countries, which is also a very tangible result.

Third - the European perspective of our country, now recognized by European leaders, or their stated promise that the country will become a member of the European Union.

Georgia­n Dream managed to achieve three main achievements in just 8 years. I would like to remind the population that the process of the Association Agreement was delayed during the previous government. The country started the negotiation process with a delay of 3 years. I am not saying anything about the visa-free regime, which is the merit of our government from the beginning to the end. We started with the signing of the Association Agreement, then there was the free trade and the adoption of a visa-free regime, now gaining a European perspective. I believe that very soon we will get the status of a candidate and we will continue to advance our country. This is real, what the country has been able to do under our rule," Irakli Gharibashvili said.