NDI poll: Prime Minister’s performance was rated as good by 28% and as bad by 35%, President’s negative job assessment has increased 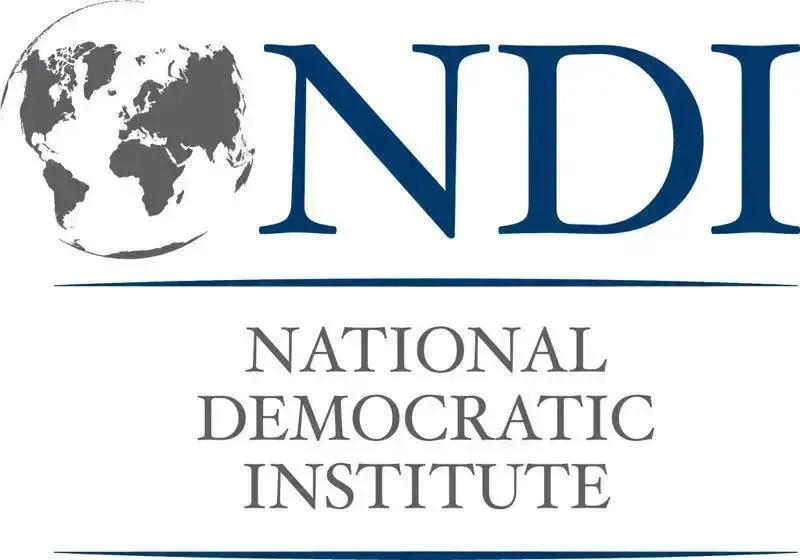 At the same time, 9% of respondents evaluate the performance of the Parliament as good, 45% as average, and 41% as bad. 4% do not know the answer to the question.

Majority remain skeptical that parliament is responsive to citizens’ needs.

The report released by the National Democratic Institute (NDI) and CRRC Georgia relies on the nationwide survey conducted between July 14 - August 15, through face-to-face interviews with a nationwide representative sample of Georgia’s adult population, excluding occupied territories. The August poll included 2,104 completed interviews. The average margin of error is +/- 2 percent.