Prime Minister: October 1, 2012 is the most important date in the modern history of Georgia - we peacefully replaced the anti-state regime and laid the foundation for the successful development of Georgia 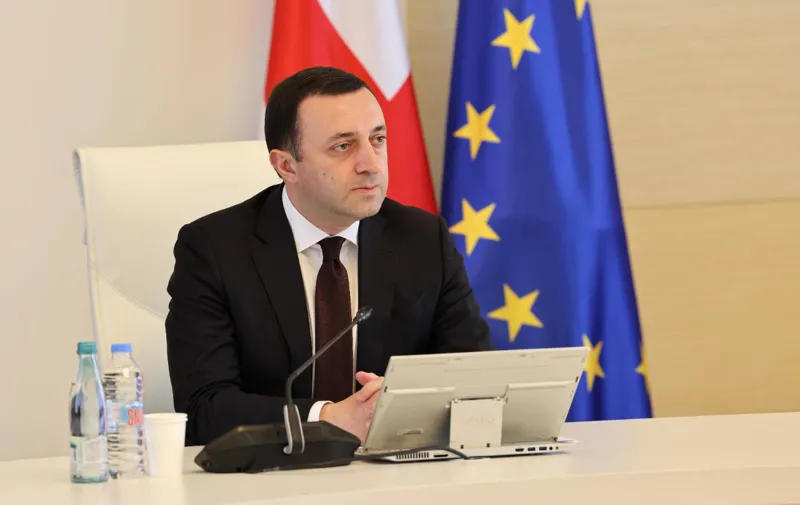 October 1, 2012 is the most important date in the history of modern Georgia - Georgian Dream, together with the citizens of Georgia, changed the government peacefully for the first time as a result of democratic elections, reads the statement issued by Prime Minister Irakli Gharibashvili.

According to him, Georgia­n Dream did what seemed impossible before.

"The personal role of Mr. Bidzina Ivanishvili was decisive in this process. In the conditions of complete hopelessness, deep political, economic and social crises, he was able to mobilize people's energy and give the right direction. As a result, we did what seemed impossible before - we peacefully replaced the anti-state regime and laid the foundation for the successful development of Georgia. After that, we not only maintained and strengthened political stability in the country, but also carried out large-scale economic and social reforms, deepened democratic processes, strengthened security and defense capabilities, took important steps towards the historic choice of our people - joining the European Union.

All this, of course, would not be possible without the great support and participation of the society. Today, I once again thank the founder of Georgia­n Dream, Mr. Bidzina Ivanishvili, members of our party, supporters, and the whole society. I believe that the further progress of Georgia should continue to be based on the unity of the government and the people, which we laid the foundation for ten years ago," the statement reads.